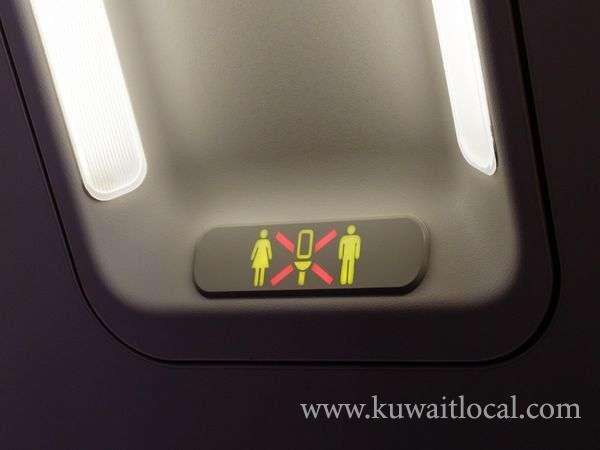 A woman passenger travelling from an Air Canada Flight was forced to sit in her own urine for seven hours after she was denied 'permission' to use the washroom. The 26-year-old woman said that the cabin crew member did not allow her to use the washroom even as she asked them four times.

The woman's flight had been delayed for around two hours. The woman said, "I asked four times over a two-hour period if I could use the toilet and told a cabin crew members that it was an emergency and I was going to have an accident if they didn't let me use the toilet. "

The woman said that when she asked a flight attendant for permission, she "aggressively" refused. When she got up to use the washroom, the cabin crew blocked her way and forced her to sit down. The woman said, "I was aggressively told by who I assume was the head crew member to get back in my seat. "

The woman said that she had even tried to explain to the cabin crew that she will have an accident, but they turned a deaf year to all her requests. Recalling the experience, the woman said, "That's when the crew member named John screamed into my face 'get back into your seat now ma'am."

The passenger had to urinate on her seat as she was unable to control herself. The reported delay in the flight only added to the woes of the aggrieved passenger. The woman completed her seven-hour journey while sitting in her own urine. She said that the cabin crew kept ignoring her for the entire journey. When she was leaving the plane, the woman said that she wanted to talk to the cabin crew members about her experience but all of them were "cowardly" hiding at the back of the plane.

After the allegations surfaced, the airline accepted the fault of the staff and offered vouchers worth $600 to the passenger. The woman slammed the airline for offering her the vouchers and said that she will never take a flight of Canada Air. The aggrieved passenger said, "I don't think it's good enough that the cabin crew got away with nor is it good enough that I was compensated with a voucher I can only use on Air Canada and not their partners, so I will never use it. "