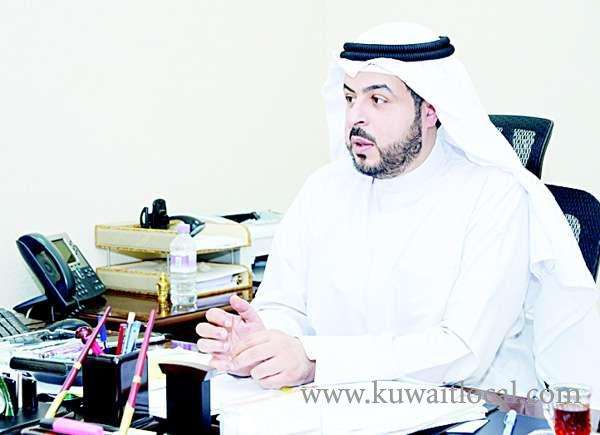 The government is preparing a study on the privatization of cooperative societies after which the study will be referred to the National Assembly in the coming parliamentary session, reports Al-Shahed daily quoting informed sources.

They explained that the study includes a schedule for gradual privatization of cooperative societies. Kuwait Investment Authority will be in charge of supervising and managing the cooperative societies as part of the economic reform document adopted by the State for dealing with the decline in the oil prices.

The cooperative sector witnessed many defects which badly affected the entire sector as well as many lawsuits filed against them and many cases referred to the Public Prosecution.

The sources indicated that the violations of the cooperative sector are increasing.

They said the government is aware that the study will face a strong parliamentary opposition, but it will support the study and will take necessary steps for approving the study.

The sources stressed that it is not logic for the oil sectors, public hospitals, Kuwait International Airport, post office and the electricity plants to be offered for privatization while the cooperative societies are not, even though they represent the largest trade outlets in Kuwait with profits of more than KD 1 billion.