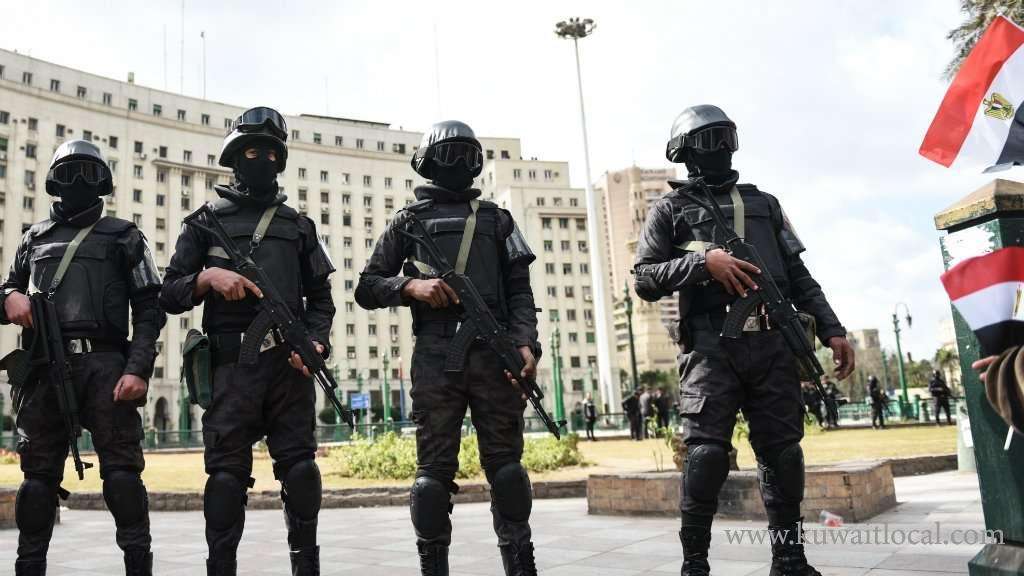 Also on Friday, unknown assailants shot dead five policemen just south of Cairo, in the latest of a series of attacks targeting Egypt’s security forces. In the attack on the policemen, gunmen riding on a motorcycle opened fire on a security vehicle patrolling a Giza village, next to some of Egypt’s oldest pyramids outside of the capital, Cairo, killing the five policemen, the Interior Ministry and officials said.

The deadly shooting on the Muslim weekend in Egypt, when traffic is slower heightened fears of what has become near-weekly attacks by suspected Islamic militants after a blitz attack left 23 troops dead in northern Sinai a week ago.

Egypt has been under a months-long state of emergency following a series of deadly church bombings in the spring that killed scores of Christians. The village of Abusir in Badrashin, where the policemen were killed, is part of Greater Cairo.

The policemen were part of the force tasked to guard the district of Saqqara, one of Egypt’s most popular tourist sites and host to a collection of temples, tombs and funerary complexes. According to the ministry, the militants sprayed the policemen’s vehicle with machine-gun fire and fled the scene after one policeman returned gunfire.

However, a video widely circulated on social media appears to show the attackers faced no resistance. It shows them seizing the policemen’s weapons and radios and setting fire to the bodies after the shooting. Authorities cordoned off the area and ambulances rushed to the site, located near the famous Step Pyramid of King Djoser.

It is the oldest of Egypt’s more than 90 pyramids and the forerunner of the more familiar straightsided pyramids in Giza on the outskirts of Cairo. The killings came as police and the army said they were closing in on militants and jihadists following a spate of deadly attacks in the Nile Valley and the Sinai Peninsula. Egypt has struggled to quell IS jihadists based in the Sinai and smaller militant groups in the mainland since the military overthrew Islamist president Mohamed Morsi in 2013 and cracked down on his supporters. While smaller groups such as the Hasam militant movement have mostly targeted policemen and government officials, IS has also attacked foreign tourists and Egypt’s Coptic Christian minority.

Dozens of Christians have been killed in church bombings and shootings since last December in attacks claimed by IS. The jihadists have threatened to carry out further attacks on Copts, who make up about 10 percent of Egypt’s 90 million people. On Thursday, churches in Egypt said they were suspending some activities such as conferences and religious trips for three weeks over security concerns.