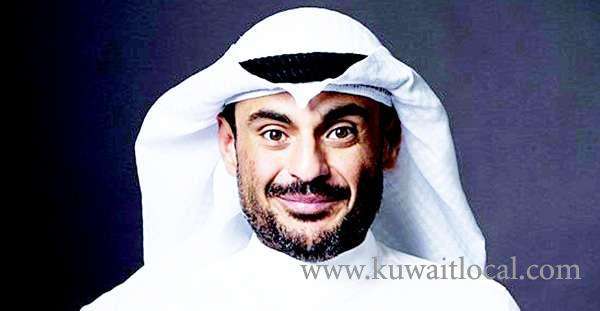 The operating profit before provisions / impairment losses was KD 65 million during the first half of 2018, recording growth of 8%, over the same period in 2017. Total general provisions on the balance sheet were at KD 220 million, representing nearly 36% of shareholders’ equity as at 30 June 2018, and total assets increased by 4% to KD 5.84 billion compared to 30 June 2017.

Total equity reported at the end of June of 2018 was KD 600 million. Commenting on the results, Omar Kutayba Alghanim, Gulf Bank’s Chairman said: “We are pleased with our Bank’s solid performance for the first half of 2018. These great results highlight the Bank’s progress quarter after quarter, and confirm that we are on the right track in delivering sustainable results.”

On the inclusion of Gulf Bank to MSCI Frontier Markets Index, Alghanim said: “This is great news to Gulf Bank’s shareholders. The inclusion of Gulf Bank shares in the MSCI Frontier Markets Index during its May 2018 semiannual review will attract international investors and support the liquidity and attractiveness of Gulf Bank’s shares.” Positive Outlook and “A” Credit Ratings Gulf Bank continues to be well recognized in terms of its credit worthiness and financial strength internationally as it is now rated “A” by all four leading credit rating agencies with a recent revision of the Bank’s outlook from “Stable” to “Positive” by Moody’s Investors Service in May 2018.

Alghanim commented on the Bank’s credit rating:” I am proud of the recent Moody’s upgrade of Gulf Bank’s outlook from “Stable” to “Positive” with an affirmation of its “A3” long-term rating. This is a result of Gulf Bank’s sustained improvement in its assets quality”. In addition to Moody’s recent upgrade, S&P Global Ratings affirmed the Bank’s issuer credit rating at “A-“with a “Stable” outlook in June 2018. Capital Intelligence on the other hand, has upgraded the Bank’s rating to “A-” from “BBB+” with a “Stable” outlook in April 2018.

In December 2017, Fitch Ratings had upgraded Gulf Bank’s viability rating from “bb” to “bb+” and affirmed the bank’s Long-Term Issuer Default Rating at “A+” with a “Stable” Outlook.

Recognition
During the second quarter of 2018, Gulf Bank was voted ‘Best Retail Bank in Kuwait’, by The Banker Middle East, the region’s leading banking industry magazine, for the 3rd consecutive year. The award recognizes the Bank’s outstanding performance in the retail sector and highlights its understanding of customers’ needs and its commitment to delivering superior services and products. Alghanim concluded his remarks by stating: “I would like to thank everyone that contributed to these strong results. I’d also like to thank our shareholders and the Central Bank of Kuwait for their continued support. I especially want to thank our customers for their loyalty and reiterate our commitment to place them at the center of everything we do.”