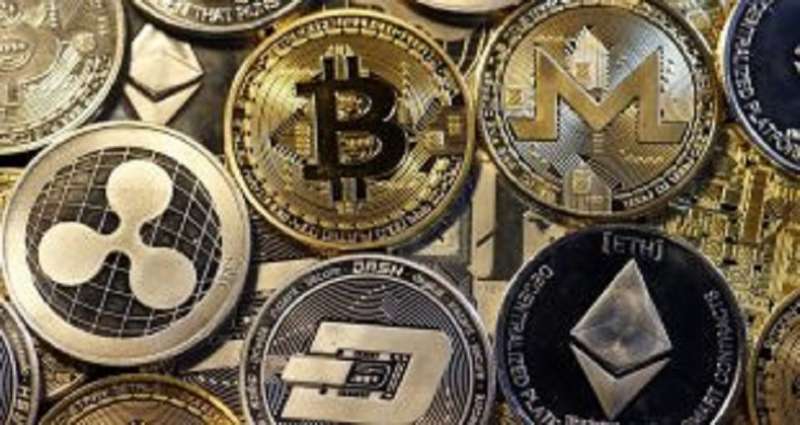 Regarding the government’s recent moves to deal with the issue of mining the digital currency “Bitcoin” and besieging encrypted virtual currencies locally in the absence of a law preventing or criminalizing them, informed sources revealed that a governmental study prepared in this regard concluded that there is a major scenario that the “miners” resort to in Kuwait, which is operating their devices in abandoned homes, especially in some areas of private housing due to the low value of the electric tariff, reports Al- Rai daily.

The sources said, “Users of coin-mining devices disconnect some of the cooling devices in the house in order not to draw attention to the unusually high consumption of electrical energy, and to use the amount of current saved from turning off the air-conditioning devices, which is also known to consume high amounts of electricity. According to the government’s understanding in this regard, the Ministry of Electricity and Water is due to work on increasing control over consumption indicators, especially in areas where there are abandoned homes. In the event of any warnings indicating that electricity consumption from these homes may be a cause for concern, those in charge will inform the concerned officials in the Ministry of Interior to take appropriate measures, to deal with the seized devices if any, and refer them to the Public Prosecution with those responsible for the property”.

The sources revealed that the Ministry of Electricity and Water, few months ago, had worked on tracking some of the rental properties where electricity was used to mine digital currencies, adding that the ministry cut off the power to one of the houses after discovering an unjustified rise in consumption and the existence of manipulation in the extensions that supply the high consumption trading devices without reflecting it in the electricity meters. In another development, while the competent authorities in the Ministry of Education are keen on solving the school cleaners crisis by recruiting 2,100 cleaning workers under the fixed salary contract; the ministry encountered another problem as the recruitment conditions have not been met although more than 3,500 individuals have applied so far, reports Al-Jarida daily quoting sources. Sources disclosed most of the applicants hold high school certificates or higher, but the requirement for this job is an average degree or lower, which means the committee tasked to evaluate applicants will not accept them. Sources said only 350 applicants met the conditions so far; so the ministry has not recruited the required number of cleaners until now, unless an exception is applied.