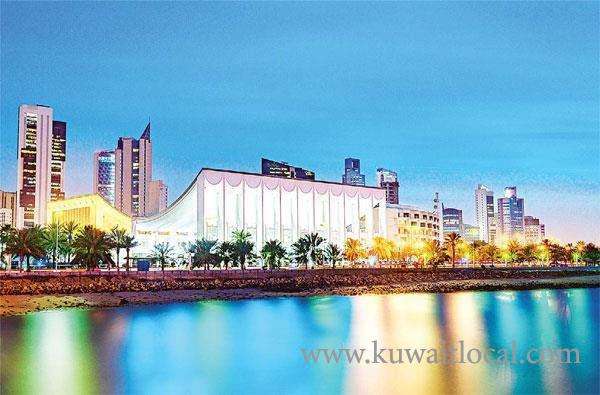 Prompted by the parliamentary request for a special session to address the employment issue before the end of the current legislative term, Minister of State for Financial Affairs Mariam Al-Aqeel said in order to allow some time for the implementation of parliamentary recommendations on this issue, the government will be prepared to address the issue once again during the next term.

The minister noted that the government has already presented its employment policies and elaborated on the parliamentary concerns during the session on April 17. The 15 recommendations submitted by the Parliament are being evaluated by the government and will be implemented with time. She asserted all the concerned governmental authorities have taken note of the recommendations and added, saying the issue concerns both the legislative and executive authorities. “It is a constitutional obligation to serve the Kuwaiti public,” she added.

Therefore, with regards to the recent parliamentary request for a special session, the minister assured the Assembly that the government is keen to address the issue, with proper coordination with all the parties, since the recommendations require time to bear fruit. Therefore, addressing the issue during the next legislative term is preferred, as the government will be more prepared to handle the issue. Nonetheless, the National Assembly office has scheduled a special session next Sunday and has sent out invitations for media coverage.

From his part, MP Mohammed Al- Muttair stated that the late submission of the special session request is embarrassing for the National Assembly as the government has the right to claim no-coordination as an excuse, which portrays the National Assembly as powerless and heavy-handed as the request was submitted for ‘show’ and nothing more. MP Saleh Ashour has called on all parliamentary committees to complete the reports of bills that concern a majority of the Kuwaitis such as state buy-out of consumer loans and the amendment to the health insurance law that would allow for the registration of people with disabilities and those unaffiliated with the Public Institution for Social Security, “an amendment that was submitted on Feb 2, 2017, but has yet to be taken up by the committee,” the MP noted. He added the Health Committee of the National Assembly had also submitted a proposal on Dec 27, 2016 that addresses the reduction of age requirements to be eligible for social support and financial allocation.

The MP stressed there are several more bills and proposals vital to public service and welfare that needs to be looked into and approved before the end of the term. Moreover, the parliamentary committee investigating the recent flood crisis has completed its report and will be submitted to the Parliament next Sunday. The committee Rapporteur MP Khaled Al-Otaibi said the report has absolved some government officials of wrongdoing while holding others who were not suspected accountable.