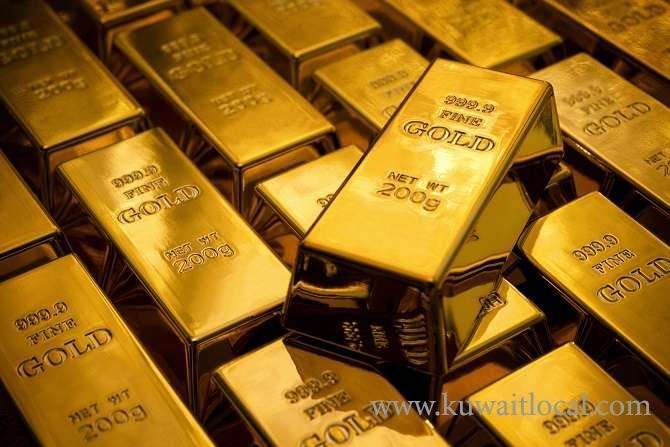 Gold and the rest of precious metals have posted the largest drop during this year as silver went down by nine percent, platinum 5.3 percent and palladium 7.7 percent, he added in a press statement.

Hamed indicated that the drop came after investors at New York Stock Exchange (NYSE) sold more than three million ounces of gold at USD 1,309 in the mid of last week. He noted that the drop in prices is normal after selling this large amount of gold, indicating that some concerns over raising interest rate by the Federal Reserve contributed to increasing sales and profit-taking operations.

He pointed out that gold prices were steady at USD 1,266 per ounce last Wednesday and at USD 1,255 on Thursday. Last Tuesday witnessed a sharp fall in three years after breaking psychological barrier (USD 1,300 per ounce), he stated.

He said silver ended trading at USD 17.37 per ounce, referring that the metal is likely to regain its previous levels within two months. He mentioned that there was growing demands for gold at the end of the week after prices reached KD 12.3 per gram.