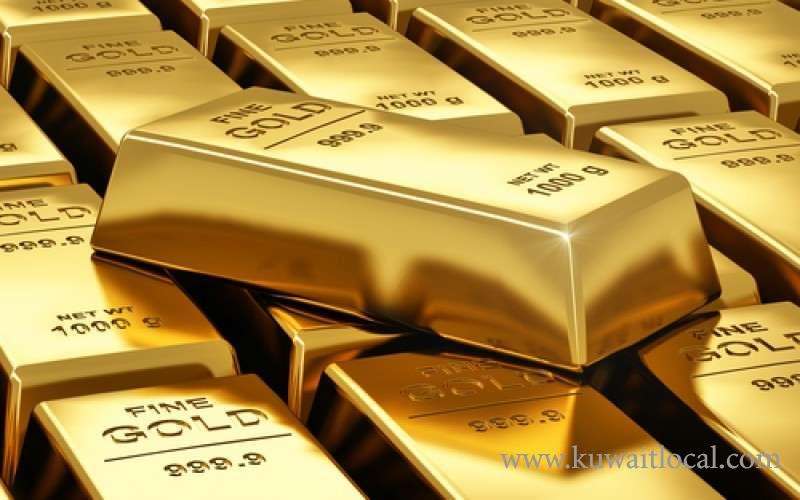 Global gold prices continued dropping for the fifth consecutive month below $1,200 per ounce, affected by the US dollar’s strong performance, said Sabaek Al-Kuwait for precious minerals company. In its weekly report released on Sunday, Sabaek said the US dollar went up in the light of positive expectations for US job market and reports on unemployment and employment rates.

The stable geopolitical situation also played a role in the drop of gold prices, said the company. It added that gold ended trading at $1,195 per ounce in New York Kyomex stock exchange, with one dollar difference from the price recorded at the opening of the trading session. Gold prices went down to $ 1,183 last Friday as US job market data was released. However, it went up again despite the positive reports for August on new jobs that went up to 44,000 job compared to July.