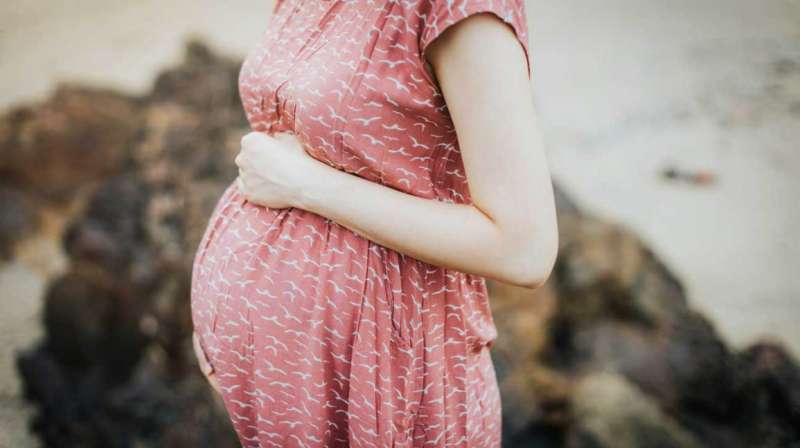 According to an extensive predictive statistical study covering Kuwait and 194 other countries, there has been a continuous decline in fertility rate on a large scale globally, reports Al-Rai daily.

The analytical study, which is titled “Fertility, mortality, migration, and population scenarios for 195 countries and territories from 2017 to 2100”, was conducted by the Washington Institute for Health Metrics and Evaluation (IHME) specializing in global research. It was recently published in full text by the Lancet on its website.

Findings
According to the findings of the study, which was based on monitoring the repercussions expected due to the consequences of epidemic outbreaks, immigration waves, fertility rates and mortality globally, it is expected that the population of most countries of the world, including Kuwait, will take a regressive path after the year 2100.

Concerning Kuwait specifically, the report expected that its population (both citizens and expatriates) will continue to grow slowly such that it will reach 4.67 million people in the year 2064.

Therefore, this will mean a gradual decline in the number of people who live on the state’s land, either citizens or expatriates. Regarding the fertility rate in Kuwait, the report stated that this rate was 1.42 percent in 2017 and it would slowly grow to 1.47 percent until 2064, after which it will start declining to reach 1.44 percent by the year 2100.