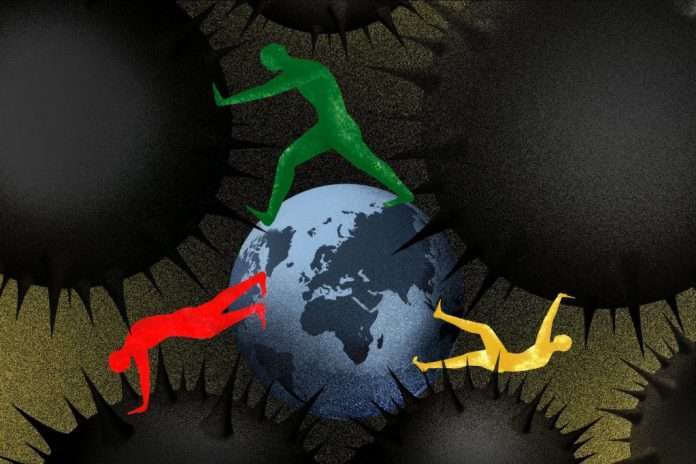 A number of countries across the globe on Monday declared their deaths, infections and recoveries of the coronavirus (COVID-19) over the past 24 hours. Chinese authorities declared registering 17 COVID-19 cases, with no deaths during the past 24 hours.

In Egypt, the health authorities reported 532 infections and 30 deaths in the last 24 hours. This brings the tally of infections and deaths to 277,288 and 15,859 respectively. Recoveries reached 205,163 people with the addition of 456. In Asia, South Korea reported 357 new coronavirus cases, bringing the country’s total caseload to 151,506, according to Yonhap News Agency.

There was two more death, raising the death toll to 2,004, the Korea Centers for Disease Control and Prevention said. Of the newly transmitted cases, 127 came from Seoul and 88 from the surrounding Gyeonggi Province.

According to the ministry, 28,844,199 people recuperated from the pandemic as the second wave hit the nation unprepared. In Russia, health authorities announced 17,378 new coronavirus cases and 440 deaths in the past 24 hours. The total number of cases rose to 5,334,204 and deaths to 129,801. Japan reported 448 new cases of the coronavirus over the last 24 hours, raising the nation’s total number to 785,705, the health ministry and local authorities said. The country’s cumulative death toll reached 14,293. Tokyo added 236 new infections, which brought the total cases in the Japanese capital to 169,321. The tallies exclude those who were linked to a virus-hit cruise ship in February 2020.