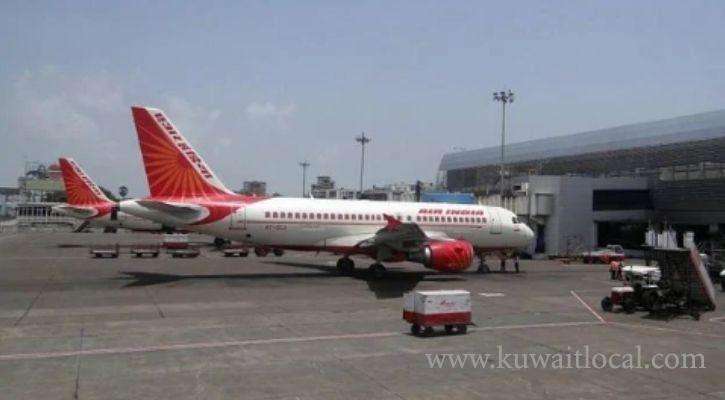 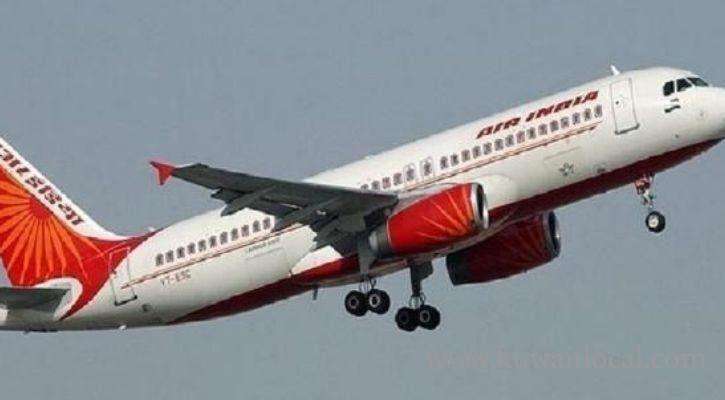 Commercial pilots earn in lakhs. In addition they get a lot of perks with their jobs. Apparently, all that was not enough for this particular pilot who became the cause of a huge embarrassment for Air India.

He was caught some time before he was to operate AI 301, flight from Sydney to Delhi. Around that time he had reportedly received a call informing him that he had become a grandfather of a baby girl.
But how does that explain his little stunt? Well, he claims he did it because he was excited. And not so surprisingly, he was immediately suspended without pay.
"It has been reported by regional manager Australasia that you allegedly committed an act of shoplifting from a duty free shop at Sydney Airport before the departure of flight Al 301 of June 22 from Sydney airport for which you were rostered as one of the commanders. Without prejudice to any disciplinary action to be initiated against you and pending enquiry, you are hereby placed under suspension with immediate effect,” Times Of India quoted Amrita Sharan, AI’s director, as saying.
One of the most senior commanders of Air India Captain Bhasin is now stripped of all his responsibilities including being relieved of the position of regional director, eastern region.

As quoted by TOI, Dhananjay Kumar, AI’s spokesperson said, “Air India lays the highest stress on proper conduct of its staff and has a zero-tolerance policy towards acts of impropriety. There is an initial report of one of its captains, Mr Rohit Bhasin, who is also working as a regional director, picking up a wallet from a duty-free shop in Sydney. Air India has instituted an enquiry into this incident and has placed the Captain under suspension.”
An inquiry has been initiated to investigate the matter. When asked about the incident, Commander Bhasin, informed about him receiving the news of becoming a grandfather and reportedly said, "I picked up something for her and as I was getting delayed, I inadvertently rushed off to the aircraft without realising I had not paid for it. But by the time I realized it was with me, I was on the aircraft and it was too late and I had to operate the flight without getting time to explain my actions to the shop managers.”

A part of the official suspension order issued to the pilot reads, 'You will not enter the premises of Air India without written permission of the management. You will not leave the your station (Kolkata) without written permission of the management. You will not engage yourself in any employment or avocation. You will surrender your pilot-in-command/company identity card to regional security head, Air India, Kolkata. You will not be eligible to any wages except the subsistence allowance as per rules with immediate effect.'
What do you think? A senior pilot earning in lakhs, possibly crores, would shoplift on purpose or did he commit an honest mistake in the excitement of becoming a grandfather?