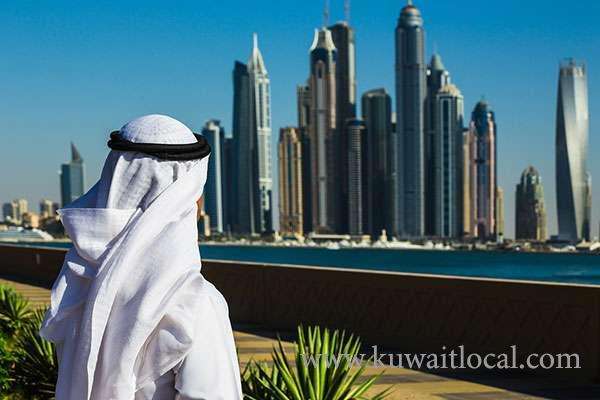 GCC economic growth is expected to pick up gradually between now and 2019, but oil production cuts continue to weigh on recovery, according to a World Bank report. Growth will rise from around 1.3 percent in 2017 to 2.6 percent in 2019, the World Bank projects in the first edition of its new Gulf Economic Monitor, to be produced half-yearly.

The report indicates that, although growth in the non-oil sector has bottomed out, overall growth will remain weighed down by oil production cuts. Regional fiscal and current account balances are expected to improve, but they are unlikely to return to pre-2014 double-digit surpluses, and the contribution from net exports to growth is expected to remain small over the short-to-medium term.

Geopolitical developments in the region continue to bring downside risks, while OPEC’s production cuts could also be undercut by quick-acting non-conventional energy producers in North America, the World Bank said.

Still, oil prices are set to stabilise at close to current levels and the pace of fiscal austerity is slowing. With wider economic reforms planned in the region, spending and sentiment in the non-oil sector will continue to lift over the coming 18 months, according to the report. Implementing these long-term, “multi-dimensional” fiscal policy and institutional reforms (such as the planned introduction of value-added tax, or VAT) should be the focus for GCC governments, the World Bank urged, as budgetary pressures lessen.

Nadir Mohammed, country director for the GCC at the World Bank, said: “The green shoots of recovery are cropping up, helped by the recovery in global energy prices over the past year. “That’s good for public finances across the region, and providing space to governments to focus on long term challenges.”