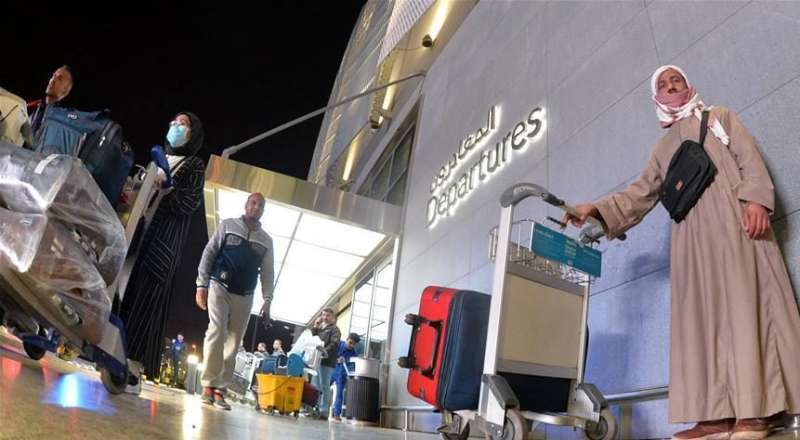 Around 205,000 expats last year were denied visas to enter the six Gulf Cooperation Council (GCC) member countries after medical fitness checks revealed they were not in a medically sound condition, according to a report by the GCC health council. The report also mentioned that 17 percent to 20 percent of medically unfit expatriates entered the GCC countries before the screening program was introduced.

The percentage gradually decreased to approximately 2 percent after the medical screening tests were initiated, and then to 0.5 percent after implementing the online link system and the introduction of the Bar code by some embassies and consulates of the GCC countries, in addition to pushing for measures to reduce the falsification of medical reports.

The GCC expatriate labour screening program registered three million people through the new online intra-GCC countries link to provide medical checks for expats which is necessary for the visa application. The medical fitness checks were introduced in the GCC countries since 1995.

Since 2002, expats applying for residency visas to a GCC member state, from seven Asian countries of India, Nepal, Sri Lanka, Bangladesh, Philippines, Indonesia and Pakistan were asked to obtain a health fitness certificate, attested by an authorized agency in their countries. This measure aimed to prevent unscrupulous agents from taking advantage of the expats by charging medical fees.

To that effect, the GCC Medical Committee formed the GCC Approved Medical Centres’ Association (GAMCA) in the seven countries that were permitted to administer mandatory medical examinations to expatriates for employment, applying for residency visas or higher studies before they could receive their visas to GCC countries. As part of the application process, the expat would visit a medical centre assigned by GAMCA and undergo various tests for a medical fitness report, which they were expected to pass.

Then, they were allowed to travel to their destination country. However, expatriates are re-examined on arrival at the GCC countries and those who failed the medical examinations are banned from entering.