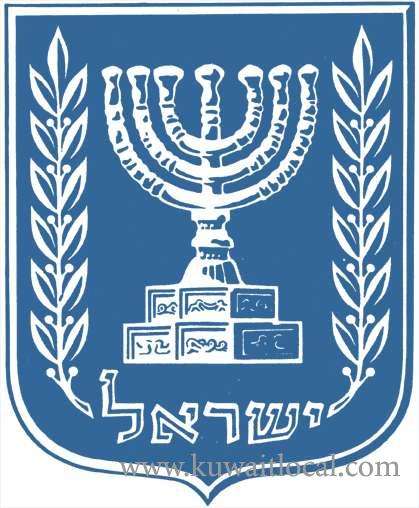 TEHRAN’S idea of escaping forward through Palestinian blood being spilled in Gaza is no less hideous than the escape of the Israeli government from internal problems. The most pressing among these problems is the investigation being conducted on Prime Minister Benjamin Netanyahu over a corruption scandal. Both situations involve a human catastrophe, which Palestinians have been exposed to for years, and they are paying the price for the adventures of others with their blood.

The latest uprising in Gaza Strip, between Hamaz and Tel Aviv, is absolutely unjustified for being a mere mess. Iran tried to use several regional cards in the past in Iraq, Syria and Lebanon while engaging the international community in a dispute; but it completely lost in all cases. The same thing happens in Yemen where it is currently writing the last lines of the disastrous adventure through the Houti coup d’état against the legitimate authority. It strived to take away the Yemeni decision and attempted to infiltrate the Arabian Peninsula through the southern region.

If the Iranian defeat in Yemen signals the end of the Mullah project in this part of the region, then the current clash that Hamas initiated in Gaza will not lead anywhere but add to the list of Iranian defeats. The international community, led by the United States, has decided to stand firm against Persian control in the region and phase out terrorism under whatever guise.

Subsequently, it is pertinent to admit that Arab countries today are incapable of challenging Israel. They were never capable of doing so for decades, not to mention the time each of them faces a complicated crisis; while the Arab League is a mere platform for issuing statements on denunciation, grief and criticism. Anything beyond these, the league is helpless.

In addition, there is no unified Palestinian decision. Each of the factions speaks separately with different principals determining their respective decisions, while the national authority is expected to bear the brunt of the factions’ adventures. At the same time, management of the peace move is not in order with danger not less serious than what was experienced in the past seven decades. This issue itself demands for unity of purpose and realistic work plan in which the Palestinians will be involved, because they are the only ones who can determine the scorecards to exit from the tunnel where the past adventures led them.

It is natural for Hamas to be oblivious to the danger posed by the current incident since its decision depends on the Iranian government rather than the interest of Gaza residents who have had enough destruction caused by the past war of adventure.

Therefore, Palestinians should wake up to understand that solution can ease tension and cool down heads. They should see what is happening in the world to ensure maximum protection for the existence of Palestine. This is because Iran and its militias in the region are not beneficial to Gaza and its residents. Tehran is gambling with innocent blood to have achievements inside the country, which is boiling due to the new American sanctions.