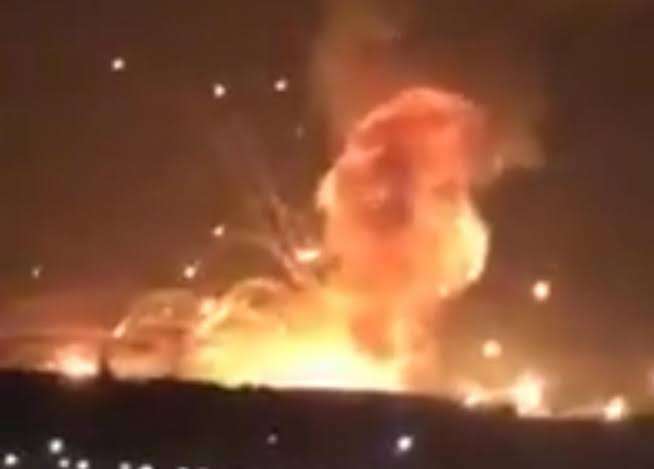 Jordan's state television reported that toxic gas leaked from a tanker and killed 10 people and injured 251 others.

As a result of a tank full of toxic gas falling during transportation, a leak of dangerous gas occurred at the site, a spokesperson for the Public Security Directorate told the state news agency Petra.

During transportation, a gas tank sprung a leak, according to the Public Security Directorate. However, the contents of the tanker were not identified.

After evacuating the injured to hospitals and sending specialists in to handle the leak, authorities sealed off the area. The area was inundated with medical supplies.

Al Mamlaka TV reported that 199 people were still in hospitals.

Local health official Dr. Jamal Obeidat advised people to stay inside and close their windows and doors. Aqaba's governor said civil defence teams were able to contain the gas leak incident after being 25km away from the residential area.

State TV cited the information minister as saying that Al Khasawneh also formed an investigation team to look into the incident.

Near the northern tip of the Red Sea, near the Israeli city of Eilat, Aqaba is situated. These two cities have popular beaches and diving spots. The city of Eilat did not report any injuries or contamination.