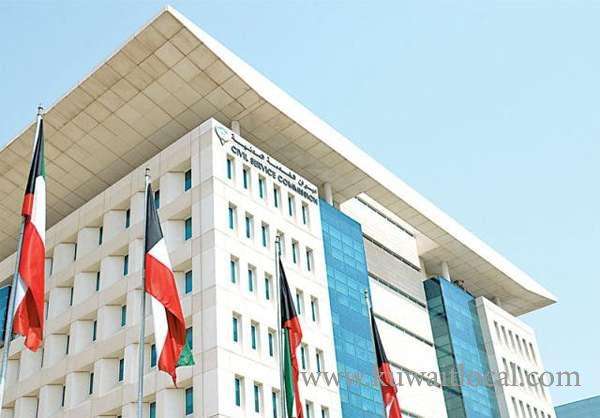 Civil Service Commission (CSC) has asked Public Authority for Agricultural Affairs and Fish Resources (PAAAFR) to freeze the contracts of a number of non-Kuwaitis who are included in the Kuwaitization policy, reports Al-Rai daily.

It revealed that the contracts of 18 non-Kuwaiti employees included in the Kuwaitization (replacement) policy will be frozen in the 2019/2020 fiscal year starting from July 1.

The Ministry of Public Works has collected about 900 thousand dinars from contractors and companies through legal means, including resorting to courts, for the failure of these companies to honor the terms of contract and failure to complete projects on time even after issuing several warnings to adhere to schedules, reports Al-Anba daily quoting reliable sources.

The sources said that the most prominent of these projects was the project of the Ministry of Education and parts of the project of Jaber Hospital and the Sabah al-Nasser road and other projects.

The sources pointed out that the Ministry is in the process of compiling a new list of contractors and companies to implement the Ministry’s projects as well as pay these companies and contractors on time in accordance with the agreements concluded without any delay.