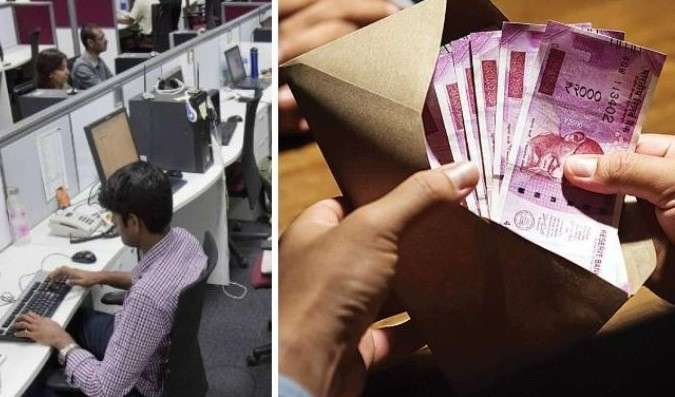 From July 1, 2022, the central government is likely to enact a number of new labour legislation. There will be significant adjustments to take-home pay, working hours, employee provident fund (EPF) contributions, and annual leaves, among other things, if everything goes according to plan.

Although there has been talk that these new labour laws will go into effect the following month, no formal announcement has yet been made. According to the government, the laws will improve employment opportunities and encourage investment in the nation.

Employees will only be required to work four days per week as a result of the new labour laws. Employees must, however, put in 12 hours every day on those four working days.

The 48-hour weekly work requirement must be reached, the labour ministry had previously stated, if and when the proposal is approved. The restrictions provided by a state government may vary from state to state, but this will be applicable to any industry.

The clause would also specify three weekly days off, which most likely would be Friday, Saturday, and Sunday.

The labour regulations take on additional relevance from the perspective of the workers because, once adopted, take-home pay will decrease. However, the corporations will be held more accountable for provident funds.

According to the provisions of the new regulations, the employees' basic pay must equal 50% of their gross pay. The employer's and employee's PF contributions will go up as a result.

The government has also attempted to rationalize the types of leaves that employees can take while still employed. The practices of carrying over unused time to the following year and cashing out leave while still employed are also being rationalized. The minimum number of days of employment needed to qualify for leaves has been lowered under the new labour laws from 240 to 180.

The amount of paid time off, which is one day for every 20 days worked, won't alter, though. Similar to this, no modification has been suggested to the 30-day limit on carrying over and forwarding of leaves.