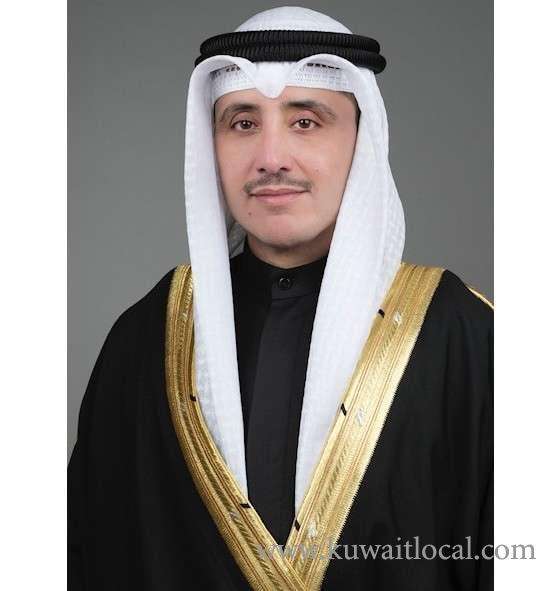 Foreign Minister Sheikh Dr. Ahmad Nasser Al-Mohammad Al-Sabah said, Wednesday, the success of repatriating citizens from abroad depends on effectiveness of the national efforts to fend off the spread of the coronavirus (COVID-19).

Speaking at a press conference held in Seif Palace on the government efforts to combat the spread of the coronavirus (COVID-19), Foreign Minister Dr. Ahmad Al-Nasser Al-Sabah said that the first phase of repatriation happened today with citizens being brought back from Egypt, Lebanon and Bahrain. Commenting on the process of repatriation, he indicated that countries where Kuwaitis are situated were divided into three criteria including countries where the disease was out of control such as Italy and Spain, nations where the disease was increasingly spreading such as the UK and Egypt and finally the GCC countries.

The success of repatriation all depended on how well the national plan to counter coronavirus was working, reaffirmed Sheikh Dr. Ahmad Al-Nasser who urged the people of the country to band together in order to bring Kuwaitis back home.

Dr. Ahmad Al-Nasser indicated that Kuwaiti diplomatic missions were working throughout the day and night to bring Kuwaitis back. During the press conference, the Foreign Minister displayed a graph where Kuwaitis were located throughout the world, stressing that their return will be conducted in a manner that was appropriate and in line with what developments were occurring any given time.

The national carrier Kuwait Airways and Kuwaiti airliner Al-Jazeera will be the main transporters of repatriated nationals situated in some 11 countries, he said. His Highness the Amir Sheikh Sabah Al-Ahmad Al-Jaber Al-Sabah is keen on order for return of Kuwaiti nationals and also, at the same time, adamant on making sure that Kuwaiti missions abroad would attend to the needs of citizens wherever they are. He implored the increasing number of Kuwaitis seeking assistance abroad to contact the country’s diplomatic missions, providing them with necessary data and information to facilitate their return home.

The Foreign Minister also encouraged Kuwaiti citizens to follow upon rules and regulations of their respect host nations, saying that it was paramount to aid the global fight against the coronavirus. Sheikh Dr. Ahmad Al-Nasser took the chance at the end of the conference to thank Jordan for providing provisions to Kuwaitis during the curfew imposed in the kingdom.