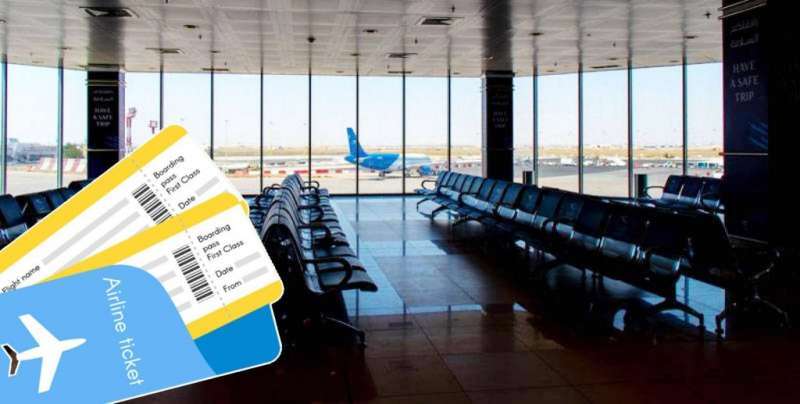 The opening of flights to Kuwait starts from the beginning of August. The prices of airline tickets from other countries to Kuwait have increased drastically, and the price of one of them reached KD 800, AL Jarida reported.

Some travel agency owners revealed to the daily that an upward increase in the prices of return tickets since the announcement of the Cabinet’s decision to allow the return of arrivals is because the flights coming from Egypt and India were the most popular, and the ticket for those coming from Egypt ranges between KD 300, via Transit trips of more than 20 hours, and KD 800 for transit of fewer than 10 hours, with tickets, sold out for the first week of August to the middle of the same month.

Flights from India to Kuwait ranged in price from KD 250  for transit of more than 13 hours, and KD 500 for less than that, and approximately KD 600 for direct flights, explaining that the same applies to flights coming from Bangladesh.

As for the Philippines, they said that the prices of its tickets ranged between  KD 220 and 550  transit only, noting that the flights coming from Beirut also increased, and their prices ranged between KD 190 and 280.