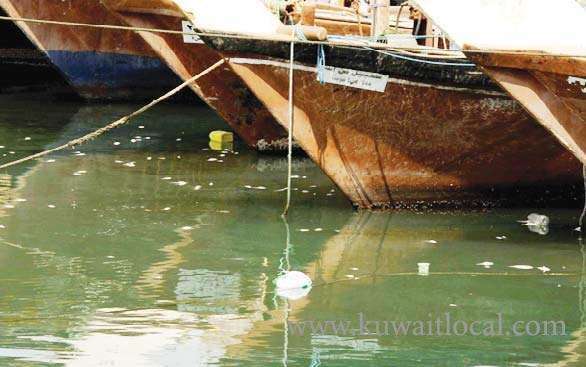 Many states across the globe, amid alarmingly mounting hazards, have become preoccupied with conserving the environment and creating means to tackle various forms of pollution namely plastic contamination. Such pollution tops hazards against human kind’s health and wellbeing; that is certainly much more dangerous for the next generations; thus, there must be a serious stance at the national level and coordination among parties concerned for safe disposing of various plastic items and used products.

Regretfully, plans and programs that have been already drawn up, and some in implementation, to limit the plastic harm, have not resolved the problem and it continues to grow, amid the snowballing technological development and lack of awareness among large segments of the population.

Some of the remedies include imposing tougher penalties against irrational disposal of these enduring materials. Careless persons randomly dump plastic bags in various regions on land and at the sea, causing death of various species of creatures.

The items that end up at the sea fatally harm the fish and other creatures namely turtles that have insatiable appetite for plastic bags Peoples of the globe, directly or indirectly, are seriously affected with the waste, considering the pollution to underground water, rivers and lakes. At the local level, leading stakeholders have been sounding the alarm bell, repeatedly, amid various signs how the dumped plastic has been causing death of various species of marine creatures.

Dr Sultan Al-Salem, the director of environmental and climatic pollution at Kuwait Institute of Scientific Research (KISR), says the institute is campaigning to raise public awareness of the prevailing danger. KISR is addressing the problem by regularly organizing seminars, publicizing pictures about plastic hazards and methods to dispose of the material, namely hard plastic, safely.

The lectures shed light on KISR’s most important studies to minimize plastic contamination and activities by the department of hard plastic, in addition to analyzing means of disintegrating plastic in the Kuwaiti environmental conditions.

KISR is currently focusing its efforts on plastic recycling and applying chemical-thermal disintegration technology. He called on all concerned authorities in the State of Kuwait to seek to enhance public awareness of the dangers resulting from the plastic waste on the wildlife and people’s wellbeing. Al-Salem called for following suits of other countries that have enacted punitive legislations to clamp down on wrongdoers’; those who litter plastic cups, bags and other objects, with no regard whatsoever to short and long-term harm.