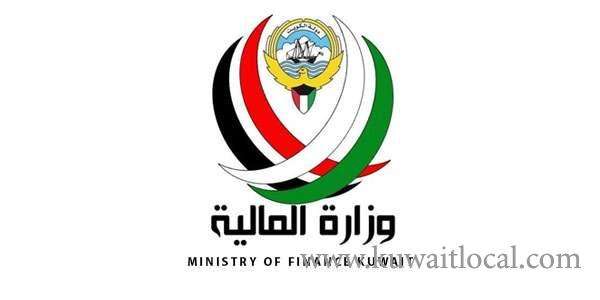 Financial experts have warned about exceeding the limit of expenditures specified in the public budget through the allocation of additional funds, reports Al-Qabas daily quoting sources.

Sources pointed out that exceeding the public budget limit negatively affects the country’s credit rating. Sources clarified this warning is based on studies carried out by the Macroeconomic and Financial Planning departments in the Ministry of Finance.

Sources said the Macroeconomic Department indicated that breaching the budget ceiling year after year by opening additional credits will have a negative impact on the classification of Kuwait’s credit.

Sources added the ministry should implement the proposed solutions in order to avoid going beyond the budget limit and to prevent the allocation of additional funds from becoming a habit. Sources explained the ministry can shift between sections of the budget, instead of resorting to additional credit.

The ministry can push forward the process of budget estimates by different official bodies to be more accurate and realistic. It also can allocate substitution deposit equal to two percent of the budget to cover unexpected expenses, sources concluded.

Meanwhile, the Ministry of Finance has reached advanced stages in terms of adding new points to the draft circular distributed to relevant authorities in order to seek their opinions on regulating events in the country and hosting official guests of ministries and other government departments, reports Al-Rai daily quoting an informed source.

The source disclosed a suggestion has been presented for the final version of the circular to include certain points in a bid to ensure achieving the goal of updating regulations on organizing events and hosting official guests. According to the source, the recommendations focused on utilization of State-owned facilities such as meeting rooms in government buildings rather than renting hotel halls – an optimal use of State resources.

The proposal aims to reduce expenditures of committees tasked to prepare for such events, and that committee members should receive incentives only if they are involved in four events maximum per year. Members can participate in the preparation works for extra events but they will not receive any incentive, the source explained.