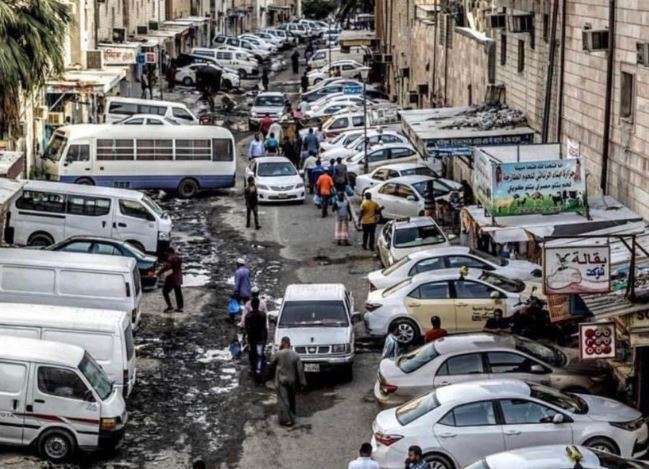 Al-Qabas daily reports that the Kuwait Municipality has been approved to sell plots of land in the Jleeb Al-Shuyoukh area at a public auction after developing them for private housing, investment and commercial activities, according to the State Property Department of the Ministry of Finance. The Director of the Ministries Complex Department and the Assistant Undersecretary for Public Services Affairs, State Property Affairs and Legal Assignment Abdul Nasser Al Abdullah said in a letter to the Municipality that the letter of the General Secretariat of the Council of Ministers on August 25, which includes a request to study the options presented regarding the decision of the Council of Ministers in its meeting held on August 22, 2022 concerning the proposal for the development of the northwest site of Jleeb Al-Shuyoukh area, the resolution stipulates the following:

- Assigning the Kuwait Municipality, in coordination with the Ministry of Interior, the Ministry of Finance, the Ministry of Public Works, the Ministry of Electricity and Water, and the relevant authorities, to complete the necessary studies and develop a common vision that ensures the treatment of all existing conditions in the Jleeb Al-Shuyoukh area, and tightening security control and regulation in all respects, infrastructure development, and submitting a report to the Council of Ministers within two weeks from its date.

According to Al-Abdullah, the results of the study led to the redevelopment of the area into an upscale neighborhood, where several options were offered to reinvest in the area:

This part of the project involves the private sector differently than usual, so that the area is divided into five plots with number of plots ranging between 306 and 385, 30 plots of mixed use (commercial, office, residential) overlooking the southern road, and 8 commercial plots northwest of the site, for use as malls and markets, provided that these companies demolish and remove existing buildings, create new advanced infrastructure, and build new housing within them, as the rehabilitation of infrastructure will cost the state approximately 150 million Kuwaiti dinars