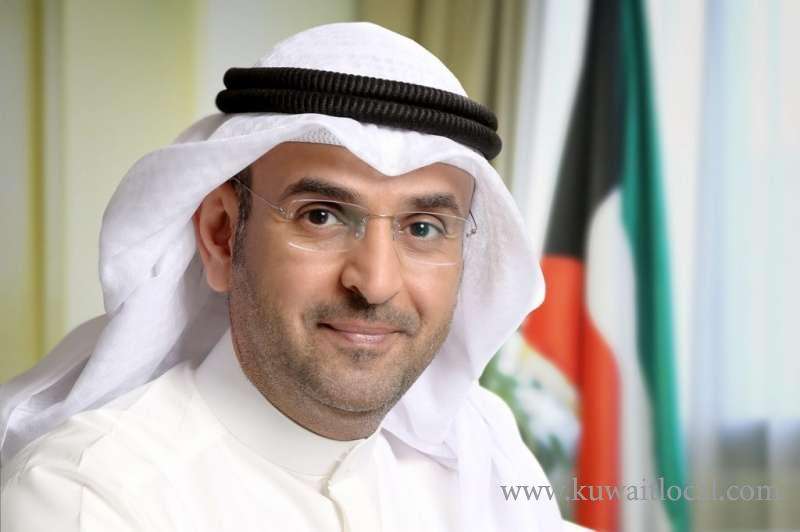 Minister of Finance Nayef Al-Hajraf has once again failed to attend the recent meeting of the Financial Affairs Committee of the National Assembly following which MP Mohammed Hayef said he will be given another chance to correct this mistake and threatened to file another interpellation request against the minister.

The MP explained the minister during his most recent grilling which was submitted by MPs Riyadh Al-Adsani and Bader Al-Mulla had given assurances to the Parliament and shown his keenness to attend the committee meetings to address the issues at hand and stressed on the continuity of government cooperation.

MP Hayef pointed out that the minister or at least a representative should have attended the meeting, considering the committee was scheduled to address the removal of the interest-based loans for retirees from the social security system. The parliamentarian affirmed that as much as the ministers are required to fulfill their promises, the MPs are required to guarantee the public that such negligence will not go unnoticed and unquestioned.

Furthermore, several parliamentary committees are currently on the precipice of completing their reports and will soon include them on the Parliament agenda, which includes bills on government projects of regulating audits, the amendments to the social security law, the insurance law and the commercial company law.

Meanwhile, Parliament Speaker Marzouq Al- Ghanim revealed he will hold a meeting in the National Assembly office Monday to finalize the agenda. He stated there will no parliamentary sessions this week considering a number of MPs who are on diplomatic missions outside the country, but said he is certain there will be 4 sessions to look into the state budgets and final accounts and an additional 2 more sessions to address the remaining legislations before the end of this legislative term.