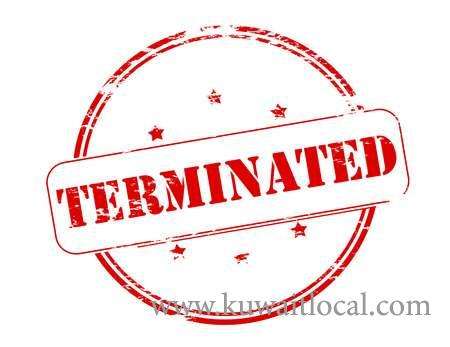 I need your legal advice. One of my friends (Filipino national) started working in a salon in the month of June 2019. Her residency to salon was transferred at the time of joining.

After a few days, HR department of the company also called her to come to sign another paper of termination, which she did also and got copy of that paper as well. She worked for 9 days in August and they told her she could get her money as soon she transfers her visa to new company.

The current situation is that she has still not been able to find a new job. Recently the HR manager of the salon texted her asking her to transfer her visa by 29th of August otherwise they will be forced to put a case of absconding on her.

She texted them back and asked them to give her some more time to find a new job; so far she is sitting at home without any job. Need your advice on what she has to do in this situation.