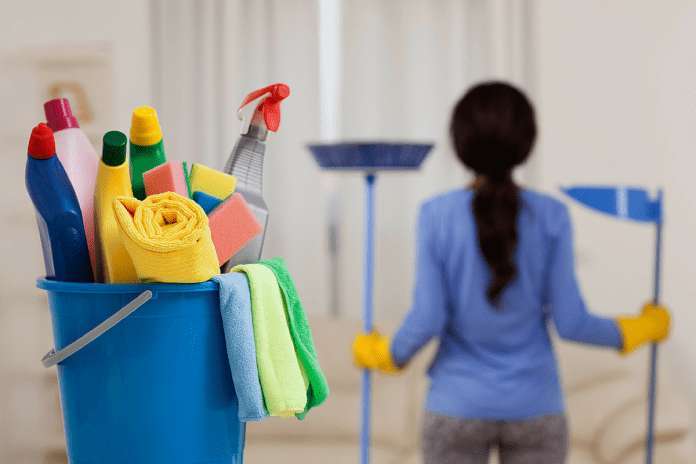 In preparation to help Kuwaiti families fulfill their need for domestic workers before the month of Ramadan, a representative of labor recruitment offices, Bassam Al-Shammari, revealed that the Philippine Union communicated on Thursday, with the Kuwaiti offices, and finalized the regulations to ensure new contracts from the Philippines would be facilitated, with recruitment to begin on March 15, Al Qabas reported

Al-Shammari said: “The union stipulated that any employer with a history of employment issues, or a non-commitment to pay salaries would be excluded from recruitment.”

He added, “The Union emphasized the necessity of a coordination and follow-up between the Kuwait offices and the domestic worker, and to offer her assistance for any problems she may suffer from immediately.”

He pointed out that the Philippine Federation stressed the importance of paying end-of-service dues for domestic workers, which are determined with a month’s salary for each year in the contract, which will be spent on arrangements for her final departure including booking her ticket.