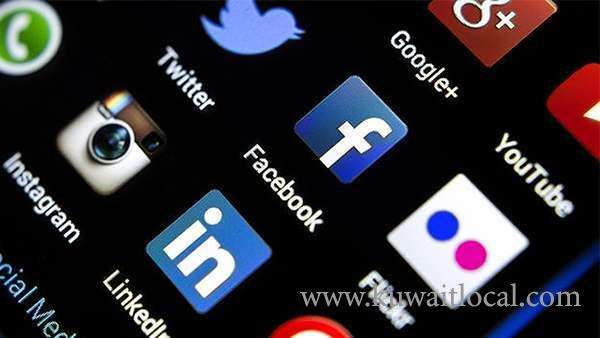 The Cybercrime Department of General Department for Criminal Investigations affiliated to Ministry of Interior has succeeded in closing hundreds of fake and ghost accounts widespread on social media especially “Twitter”, as they were being exploited by some to spread lies and fake news, and attack national unity, reports Al-Qabas daily quoting informed sources.

They explained that some of the individuals responsible for these accounts have been caught and are currently on trial. This was aimed to preserve the security and stability of the country.

The department has prepared a list of Twitter users who are hiding behind such accounts in order to search for them and bring them to trial.

The General Department for Criminal Investigations is sparing no effort to combat such rumors and false news and deal with any attempts to bring about instability in the country.

The sources stressed that the fake accounts being operated both inside and outside the country aim at harming the interest of Kuwait particularly the national unity They indicated that the Cybercrime Department registered nearly 2,000 cases from January this year to the end of October for crimes such as blackmail, defamation, piracy and impersonation.

The sources said the latest statistics show the number of social media users in the country has increased to close to three million, including more than one million on Twitter. They alluded that the Kuwaiti law strictly deals with fake accounts, punishing those attempting to take advantage of fake accounts in an unjust and indecent manner to threeyear imprisonment and imposing on them a fine between KD 3,000 and KD 10,000. 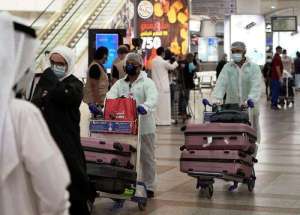 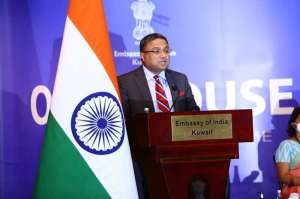 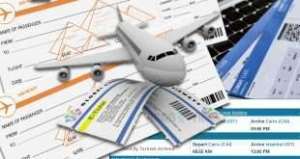