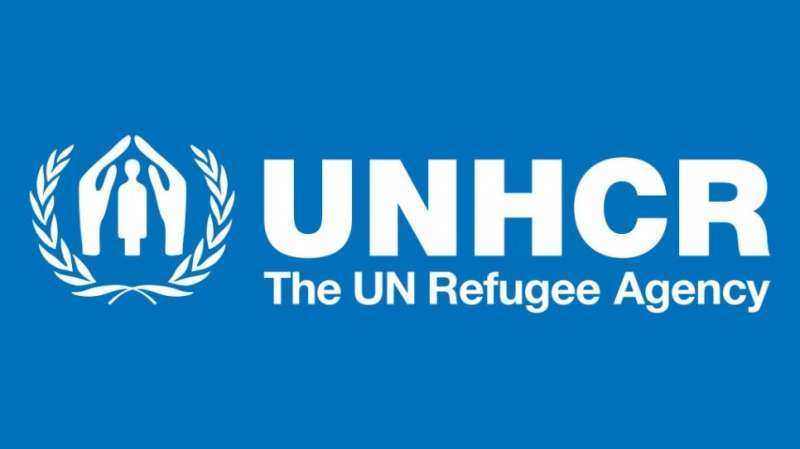 UN Resident Coordinator (RC) in Kuwait Dr. Tarek Al-Sheikh on Sunday highlighted the need to combat rumors and misinformation, particularly at times of crises and humanitarian disasters, in order to protest the coherence of social texture.

The UN family is committed to working with the competent authorities in Kuwait, notably the Ministry of Information and other UN agencies to boost the capacities of the press profession, he said. Dr. Al-Sheikh made the comments in a press release on the sidelines of UN symposium on the role of media in facing up to misinformation to promote social coherence. This symposium aims to shed light on the role of media in building a strong social partnership geared towards realizing the Sustainable Development Goals (SDGs or the 2030 Agenda) and based on credibility, responsibility, communication and mutual trust, he added.

On his part, Assistant Undersecretary of the Ministry of Information Faisal Al-Motalaqem said Kuwait has always been on the frontline of combat against misinformation and rumors during the Covid-19 crisis. “Fake news and rumors, related to this global public health emergency, are more serious than the pandemic itself,” he argued in the statement. “Since the beginning of the Covid-19 crisis, the Kuwaiti government has been sending messages via the official media outlets, including the cabinet’s Center for Government Communication (CGCK), to combat misinformation,”

Al-Motalaqem added. The Ministry mobilized its resources, including the state-run audiovisual and written mass media, for the combat against face news on Covid-19 via the social networking websites that aim to destabilize the social security, he added. Meanwhile, Samer Haddadin, head of the UN Refugee Agency (UNHCR) Office in Kuwait, said misinformation add to the existing emergencies and complicate the efforts to tackle crisis such as coronavirus. (KUNA)