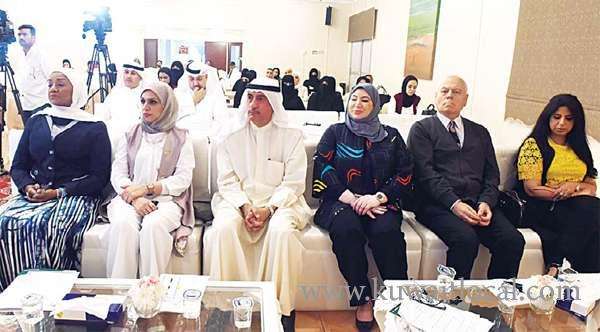 Reacting to the recentlyissued law on conflict of interests, a number of experts affirmed that the law contradicts articles 18, 33, 34 and 50 of the Kuwaiti Constitution.

They urged the Parliament to review the law, reports Aljarida daily. Constitutional expert and Professor of Public Law at Kuwait University Mohammad Al-Feli explained that state employees are banned from practicing commercial activities without obtaining permission from the state institution where they work.

However, state employees including ministers are permitted to possess shares. Extending the ban without linking it to justified necessities is considered as narrowing the right of possession without reasonable benefit.

This aspect allows for the law to be considered as unconstitutional. Professor of Public Law at Kuwait University Dr Khalifa Al-Hemaidah said accusing an employee of the public sector only because of a potential benefit is in violation of the policy of criminal laws, stressing that the policy of criminal laws is based on proving the accused had committed a particular crime. Counselor Shafeeq Imam said the law has many shortcomings including incorrect criminalization, stressing that the law violates the objective based on which it was created.

Lawyer Ahmed Al-Hindal affirmed that such laws will only make official work exhausting for the employees in terms of preventing them in advance from possessing any share in any company as well as banning them from practicing commercial work after they finish their official working hours.

He indicated that the law violates Article 50 of the Kuwaiti Constitution which prevents any authority from giving up any of its power to another authority, stressing that the law authorizes the executive authority to identify the cases applicable to the law. Kuwait Sociologists Society (KSS) recently organized a symposium concerning the challenges facing Kuwaiti families including domestic violence. In a speech, Assistant Undersecretary for Social Development at Ministry of Social Affairs and Labor Hana Al-Hajri explained the Family Welfare Department of the ministry has 7,713 files related to divorcees which involve 1,049 individuals.