<![endif]-->
Advanced Search
Expenditures Ceiling To Be Set At KD 20b In Features Of Current Fiscal Year Budget
Category: Business 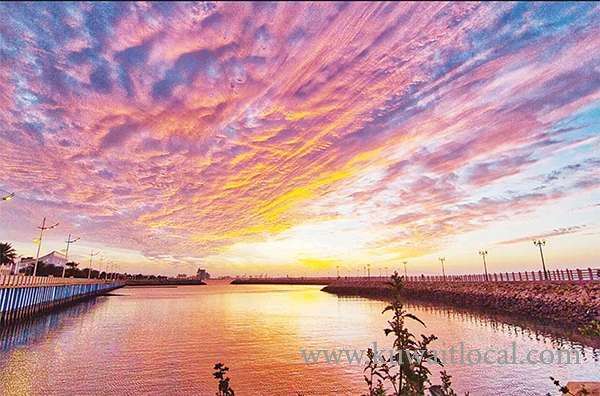 The features of the 2019/2020 budget which will be announced next Monday will maintain the ceiling of expenditures in the current fiscal year to up to KD 20 billion, and will see an increase in the volume of investment spending to keep up with the financing of major development projects listed within the plan close to the level of 4 billion dinars for the first time, reports Annahar daily quoting government sources.

The sources pointed out the 2019/2020 budget will focus on strengthening and maximizing nonoil revenues based on the strategy of diversification of sources of income pursued by the government in accordance with the vision of new Kuwait 2035 in conjunction with improving the financial return and fees for services provided by the government.

The sources also pointed out that the Ministry of Finance continues to prepare the budget for next year in cooperation with representatives from government agencies to control public expenditure keeping in mind the completion of financial reform, taking into account a number of challenges, that have led to high volatility in the oil market, which pushed oil prices to decline from $86 to $56 over the past two months, which calls for hedging these volatility by focusing on increasing non-oil revenues.

The sources stressed the new budget focuses on financial and economic sustainability while not compromising salaries and maintaining appropriate levels of support. The new budget also refl ects the reality of revenues and expenditures in line with the aspirations and strategy of the government in the next stage.