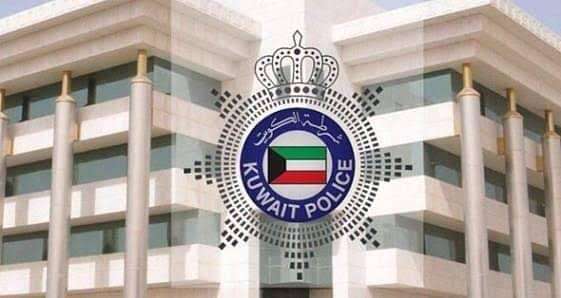 With an increasing number of expats in deportation centers, the Ministry of Interior faces a major challenge. Currently their number has reached 3,500. They cannot leave as one of the companies' contracts with the ministry has expired.

The contract expired in mid August and its renewal is still under process at the financial department of the Ministry of Interior which is waiting for approval. The deportation department no longer receives any deportees without an air ticket.

The continuous security campaigns have led to an increase in the number of violators being arrested. Due to the non-renewal of the contract, it is not possible to collect deportees' tickets except from those who pay for them. The company which handles deportees' tickets generally collects money from the sponsor. Currently 1,300 are in deportation centers, 1,500 in security directorates and police stations, 400 in residence investigation departments, 200 in criminal investigation and 100 in Drug Enforcement Department.

The sources stated that currently the deportees can pay for their own ticket and leave the country, while those who cannot pay are waiting in prison until the contract is signed between the company and the ministry, reports Al Rai. If an arrest was made when a contract was valid, they were deported immediately, and sponsors used to pay the ticket value or their accounts were frozen until they did.