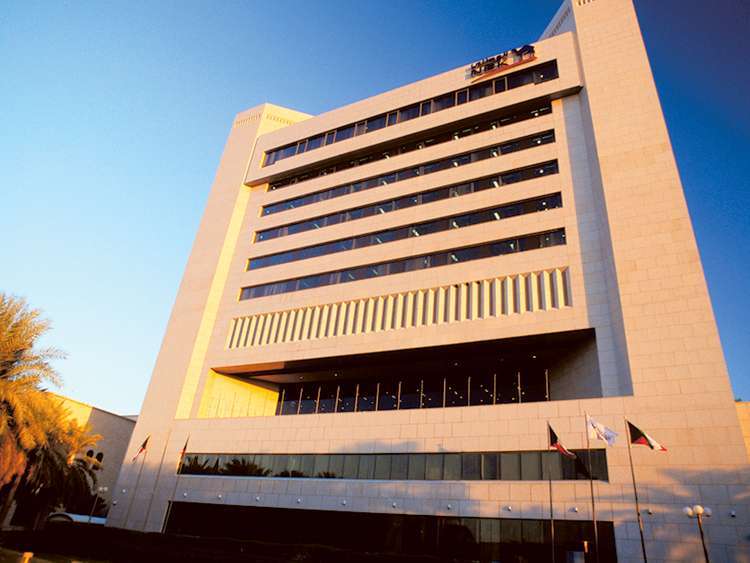 Banking sources have estimated that expats have taken out a total of 4 billion Kuwaiti dinars in loans, Al Qabas reported.

Out of the 4 billion, 3.4 billion were installment loans for housing purposes, compared to the 622 million Kuwaiti dinars in consumer loans.

As for housing loans, Kuwaitis took the majority of the loans, around 72 per cent, compared to expats who took out 28 per cent.

The source added that the banks have strict rules, therefore they carefully select who to give out loans to. Majority of the banks prefer to lend to non-Kuwaitis working in the government sector and in large corporations, as their salaries are more likely guaranteed.

In addition, lending policies differ from bank to bank and some banks have a cap on the total percentage of loans they give out to expats, some set the cap at 20 per cent while otherwise have it at 10 per cent.

While many expats have started leaving Kuwait due to expired visas, some banks have begun the process of prosecuting those with unpaid loans, Al Rai reported.

A source told Al Rai, “the loans taken out by expats are not waived if their residencies expire and some banks have begun to prosecute defaulting clients abroad and their sponsors at home, with the help of debt collection companies.”

The source clarified that the “weight of money expat borrowed does not constitute a massive amount, in terms of value, as the loan ceiling for majority of expats is specific, often directed to consumer spending, which have specified conditions based on salaries.”