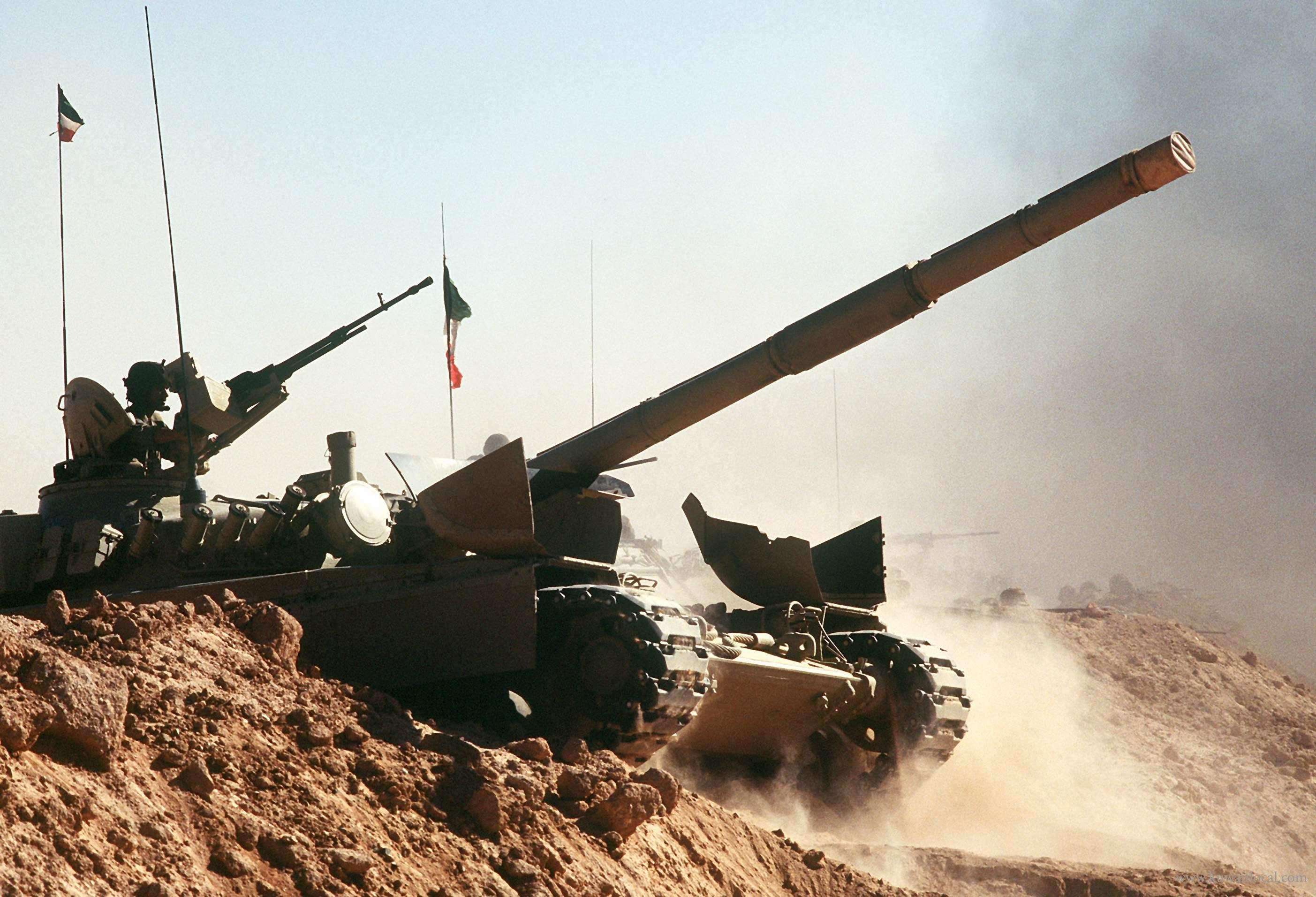 Kuwait on Sunday relived the memory of an event etched in the annals of the nation’s history, “Liberation Day”, when Kuwait was liberated from the atrocious Iraqi occupation. During the tumult induced by Iraq’s invasion of Kuwait, the national media rose to prominence through its coverage of the events, buttressing nationwide efforts to repel the invading forces.

Since the onset of the invasion on Aug 2, 1990, media outlets such as Kuwait News Agency (KUNA) and Kuwait State TV zeroed in on the dastardly deeds of the intruders, offering blow-byblow reporting of events as they unfolded.

Moreover, news anchors Yousef Mustafa and Salwa Hussein shot to fame with their narration of some of the most pivotal events, chiefly, when late Amir Sheikh Jaber Al-Ahmad Al-Jaber Al-Sabah landed on Saudi soil. Despite a raging invasion, Kuwait’s media remained undeterred, as state radio moved to Saudi Arabia where it continued to operate from a makeshift base, delivering words of encouragement for Kuwaitis putting up stiff resistance at home.

Concurrently, a Kuwaiti media center was established in the Egyptian capital Cairo to buoy state radio based in the Saudi city of Dammam.

Detained
Meanwhile, the invading forces had also targeted KUNA, where the agency’s building was ransacked and destroyed, while its employees were detained. However, despite the harrowing ordeal, KUNA refused to succumb to the invaders’ malevolence, as the agency’s bureau in London became the crux of KUNA’s activity.

Kuwait’s efforts to stave off the invading forces was not limited to the media, as nationals who were still in the country took the initiative to publish newspapers and hand out flyers that encapsulated Kuwaiti perseverance. The endeavor brought together Kuwaitis from all walks of life, bonded by common patriotic ardor.

Meanwhile, marking the celebrations of Kuwait’s 56th National Day, 26th Liberation Anniversary, expatriates share their stories of devotion and struggle inside Kuwait during the 1990 Iraqi invasion. During an interview with, couple of expatriates who were actually born in Kuwait and lived through the occupation, the suffering, and triumph with their brothers Kuwaiti nationals.

The Palestinian with Jordanian nationality Sahar Mahmoud Issa, the brother of Martyr Ashraf, said she lived during those hard times with her husband and family in Kuwait. Sahar said that despite the brutality of the Saddam Hussain regime, she refused to leave Kuwait due to her sense of belonging to this land. “I was born in Kuwait, I completed my education here, my father came to work here in 1960, and all my family have great sense of devotion to this land,” Sahar said

Helped
Sahar added that she worked in a hospital as assistance director during the invasion and helped Kuwaitis and expatriates during that time, noting that her love to Kuwait was the main force behind her work at the hospital. Sahar said despite the dangers and suffering from Saddam Hussain forces, the insecurity and instability, lack of food, power black outs, and medicine they lived through the horror until liberation day.

With regard to her brother, Ashraf, he was among a resistance cell led by Kuwaiti woman Wafaa Al-Aamer. “My brother worked at a hotel and was occupied by Iraqi high ranking officers, and Ashraf and Wafaa along with others planned and delivered two improvised explosives inside the hotel,”

Sahar added. The mission was a success, Sahar said, but after the incident, Iraqi intelligence were able to arrest Ashraf and brutally executed him. Meanwhile, Jordanian national Moussa Shahada said that he and his wife, along with his five children lived in Kuwait during the invasion and decided to remain even after liberation because of their love to Kuwait. Shahada added he also refused to leave Kuwait during the Iraqi invasion and lived through all the horror, killings, and destruction of Kuwaiti facilities.