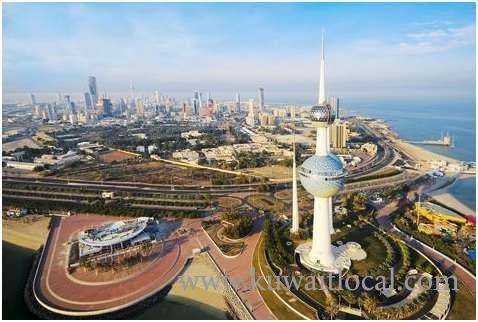 Foreigners in Kuwait will have to pay up to 1,700 (Dh20,570) Kuwaiti Dinars annually to keep their parents in the country.

Under the new regulations, a foreigner will have to pay KD200 (Dh2,420) for the residence of the parent and KD 600 (Dh7,260) for medical insurance if the father or mother is more than 75 years old, Kuwaiti daily Al Rai reported on Wednesday.

Kuwaiti lawmakers have been pushing for imposing fees on foreigners for receiving free health and medical services provided by the state. Several MPs said that some foreigners brought in members of their families to be treated in Kuwait, causing further pressure on the services and costs.

The call for addressing the health topic is part of the wider issue of demographic imbalance in the country where the 3.1 million expatriates make up 70 per cent of the total population of 4.4 million people. Kuwaitis at 1.3 million constitute the remaining 30 per cent.

MP Abdul Karim Al Kandari said that Kuwaitis should not be a minority in their own country and that the demographic situation should be addressed urgently.

“We are not against expatriates and we consider them as our dear brothers,” he said. “We used their assistance to build our nation, but we must have a clear system about their numbers. We do not want to trigger hate speeches, but rather an organisation of the process regarding the expatriates. What we want is just measures to organise the presence of expatriates because their number is increasing amid an obvious chaos and lack of control.”