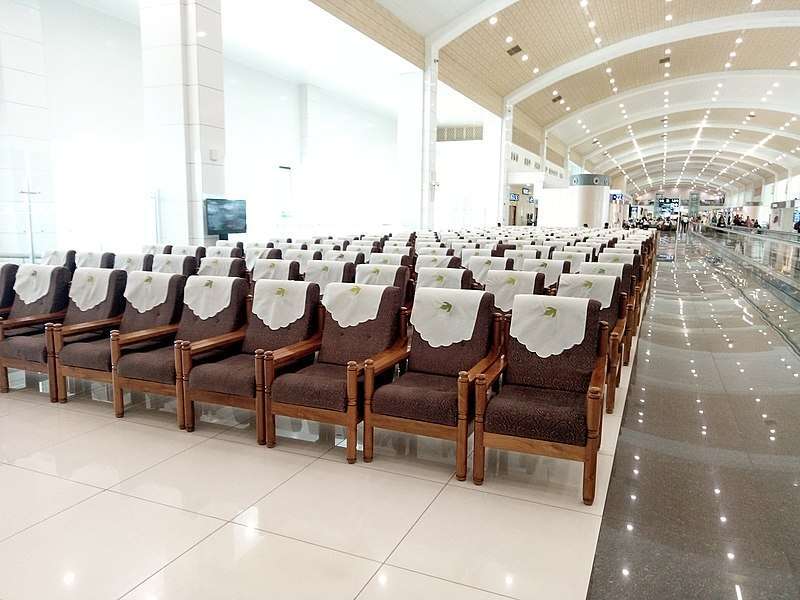 Summer and the travel season are here, but expatriates in Kuwait are reluctant to travel out of the country for fear of being denied entry on return. Most of them, who have not seen their loved ones back home for over a year now, have given up any hope of being able to visit home this summer too. Meanwhile, tens of thousands of expatriates from Kuwait currently stranded abroad, continue to languish unable to enter Kuwait and grow increasingly worried over the prospects of ever being able to return to resume their lives and livelihood in this country.

Since the start of COVID-19 crisis early last year, Kuwait has imposed stringent regulations on the movement of people into and out of the country. At the first signs of virus infections in the country in March 2020, the authorities promptly shutdown all operations through Kuwait International Airport.

The airport cautiously resumed operations in August, but direct passenger flights from over 30 countries, deemed to be of ‘high-risk’ with regard to the virus, were banned from entering Kuwait. They could however enter Kuwait provided they spent 14-days in quarantine in a third country not on the banned list. Most of those stranded abroad due to this decision, were from the Indian subcontinent, the Philippines and Egypt.

In late December,  following the outbreak of a new strain of the SARS-CoV-2 virus in the United Kingdom and elsewhere, Kuwait once again shutdown all commercial flights through the airport. Though the airport resumed operations at the start of the year, the ban on direct flights from 35 countries still remained. And, in February, a blanket ban was placed on the entry of all non-Kuwaitis to the country, with the exception of diplomats, medical personnel, domestic workers and a few other pre-approved categories

The restrictions on re-entry to Kuwait have placed many expatriates living in the country in the proverbial ‘Catch-22’ situation of being caught between a rock and a hard place. They would very much love to go home and visit their near and dear ones whom they have not seen for well over a year. But if they do travel, there is no guarantee that they will be able to return any time soon.

The situation has grown worse in recent weeks with the advent of peak summer travel time. Usually, during this period, there is a rush for tickets, as school holidays prompt families to seek refuge from the sweltering summer heat of Kuwait, by visiting their home countries or taking a vacation abroad. But for a second summer season, travel agencies are reporting poor sales.

Besides the ‘Damocles sword’ of not being able to return hanging over their heads, this year there is an additional factor holding back many expatriate families from traveling. The Ministry of Education, in coordination with the Ministry of Health, has announced plans to launch a comprehensive vaccination campaign for students before the start of schools in September.

Those families willing to risk traveling abroad could end up by missing the vaccination shot for their children, which could probably prevent them from attending classes when schools resume. But, of course, this is a secondary concern, the main issue is whether they would be allowed back in when they return from their summer vacation.

Meanwhile, foreigners stranded outside Kuwait have been in a limbo since March 2020. In all fairness it needs to be said that at the start of the ban on flights, Kuwait suspended the rule that a six-month stay outside the country would automatically annul the entry visa of expatriates. Later, the authorities also allowed the sponsor of those stranded abroad to renew the visas of their workers online before its expiry date.

Nevertheless, thousands of expatriates who were unable to renew their visas due to laxity on the part of their sponsors, or for other reasons, have lost the right to return with the expiry of their residency permit. They can only hope that when the issuance of new visas resume, the sponsor will obtain a new residency permit for them. Even those who have had their residency permits extended by their sponsor, especially if they were employed in the private sector, have been living for over a year without any income.

Although there are different figures on the total number of foreigners stranded abroad since the start of the pandemic, estimates are that more than 200,000 expatriates from nearly 20 different countries have lost their residencies in the last one year, as they were unable to renew their residency statuses. Official statistics for the period from 10 March 2020 to 15 March 2021 show that the majority of those who lost their residency status were Egyptian nationals, followed by members of the Indian and Sri Lankan communities.

In the meantime, figures from the Public Authority for Manpower (PAM) show that the work permits of 19,995 expats were cancelled between 12 January and 7 March of this year. Of these, 12,391 belonged to foreigners whose residence permits expired while they were stranded abroad. The Authority also revealed that over 6,245 expatriates, who were in Kuwait at the start of the pandemic, have decided to cancel their residences and leave the country permanently.