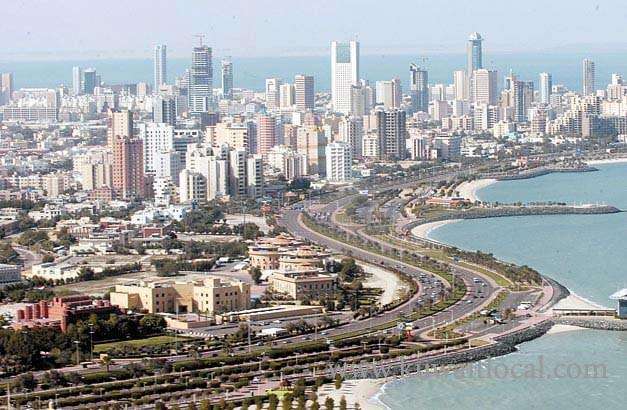 Complaints filed by expatriate workers over the high residency costs in Kuwait are increasing while international organizations are calling for the cancelation of the sponsorship system in Kuwait. Minister of Social Affairs and Labor Hind Al-Sabeeh affirmed that the sponsorship law and other related laws are being studied.

While a number of laborers revealed that they are victims of visa traders who blackmail them, several citizens and activists have also been calling for cancelling the sponsorship system and punishing the owners of fake companies and visa traders.

Adel Abu Shadi revealed that he paid KD 1,600 for a visa to Kuwait but discovered after arriving here that the company is a fake one. He explained that he had to work in the construction sector where he earned KD6 per day which was enough just to cover the costs of his meals and other basic necessities. He is struggling to meet the cost for renewing residence permit which is KD 600 per year and the sponsor usually demands for the money two months before the residency expires.

Hosni Abduldhaher said he works in a food store and gets a monthly salary of KD 170. His residency is not under the company that he works for. His sponsor blackmails everyone who is under his sponsorship and keeps increasing the costs for residency renewal every couple of months. Meanwhile, a Kuwaiti citizen Hassan Al-Abdullah lamented that visa traders destroy the reputation of Kuwait among the international community. He stressed the need to stop this practice and prevent visa traders from taking the money of helpless laborers.

Furthermore, a labor consultant at the Kuwait Society for Human Rights and the former head of the expatriate labor office in the Public Union of Kuwaiti Workers Abdulrahman Al-Ghanem insisted that the cancellation of the sponsorship system is the only way to put an end to fake companies. He wondered how the cost of a residence permit can be KD 600 per year and what the state authorities are doing about this issue.

In addition, President of Kuwait Fishermen Union Dhahar Al-Suyan said the phenomenon of visa trading has resulted in several problems including fl ooding the country with unqualified laborers and increase in immoral activities.