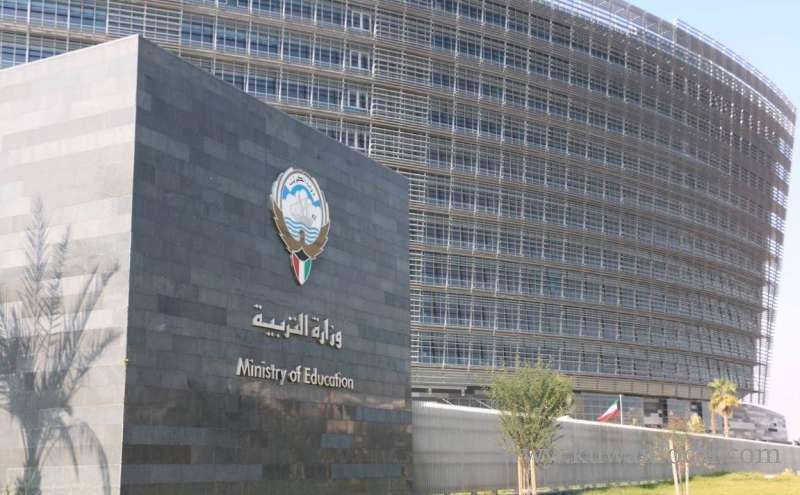 The Ministry of Education and Higher Education will submit the final draft of the bylaw on certificate equivalency to the Fatwa and Legislation Department for review next week as a prelude to its approval, reports Al-Qabas daily quoting a reliable source.

The source disclosed that the bylaw exempts university degrees, training certificates and other academic attainments from various post secondary academic institutions in Kuwait.

He said the committee in charge based its decision on two factors:

The Constitution stipulates that exemption is possible where necessary, and that equivalency of certificates is about equating academic certificates with those acquired in Kuwait.

The source said the Bylaw Drafting Committee consists of Ministry of Higher Education’s Undersecretary Dr Sabih Al-Mukhaizim; Assistant Undersecretary for Research, Equivalencies and Cultural Relations Fatmah Al-Senan; Assistant Undersecretary for Legal Affairs Hiba Al-Shatti; two professors from the College of Law at Kuwait University; representative of the Fatwa and Legislation Department and a legal expert. Meanwhile, MP Omar Al-Tabtabaei has lamented about the current status of student elections at the university and the way student movements are managed, reports Al-Nahar daily.

In his statement to the daily, the lawmaker asserted he is proud of the student movements during his time, disclosing he was the founder and member of a student movement at the age of 17 while studying in the US before he moved to the UK where he and his fellow students founded another movement. He reminisced about success stories which were the main factors in national diversity, adding there is a major difference between yesterday and today as the reality now is being marred with factional bigotry