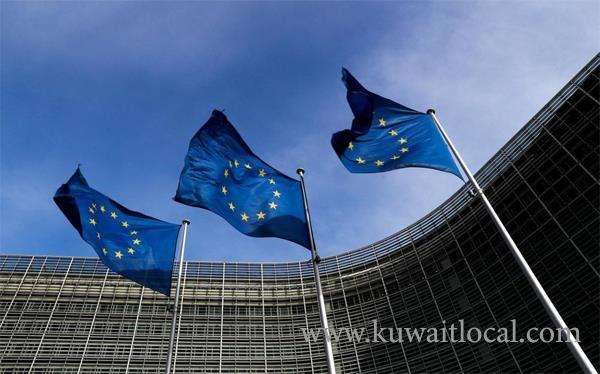 His Highness the Amir’s commitment to peace and stability stands out as a bulwark in the Gulf region and we regard Kuwait as a natural ally in promoting regional cooperation and, allow me the expression, fostering ‘wasatiyya’ at a critical time,” Helga Maria Schmid, Secretary General of EEAS, told the Kuwait News Agency, KUNA, in an interview ahead of her visit to three Gulf countries and Iran.

The “EU knows that it can count on Kuwait to work towards the promotion of a rules-based order, built on mutual respect and the defence of human rights and principles,” she said. “We have valued Kuwait’s presidency of the UN Security Council and its leading role in the stabilisation of Iraq. Kuwait’s generous contributions to UNRWA in Palestine, to Syrian refugees in Jordan or to children in Yemen are remarkable examples of its humanitarianism”, said the senior EU diplomat.

Schmid noted that although she will not be able to visit Kuwait this time, she hoped that she will have soon other opportunities to meet the Kuwaiti authorities. “We are working together on an important and eloquent milestone: the opening of an EU Delegation in Kuwait,” she said.

She begins her visit Wednesday to the UAE followed by Oman, Qatar and Iran. Schmid said the EU has been active for years with its international and regional partners in trying to address the multiple challenges that the Gulf is facing. “During the past few weeks, we have seen a worrying trend towards escalation. We are concerned about this period of intensified hostility, which, in the absence of any form of structured cooperation or regular dialogue, maybe very risky for the stability of the region,” said Schmid who is a German diplomat. Although there is no one single set of solution, the goal is to promote dialogue as an antidote to confrontation. I am going there to express the EU’s concern about the rise of tensions, listen to our partners’ views and share our assessment, she told KUNA