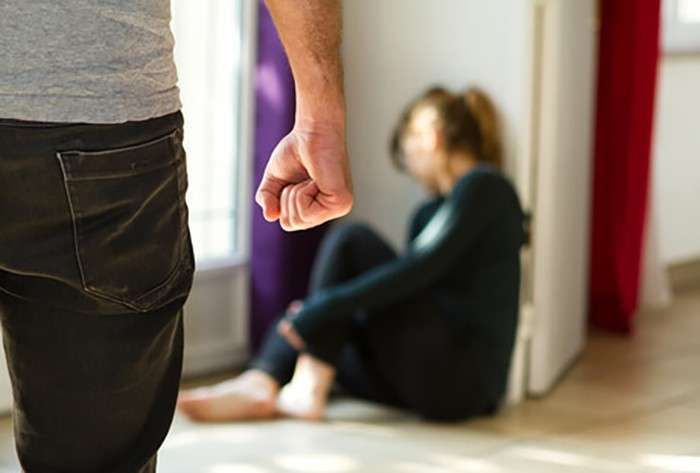 The European Union Wednesday said domestic violence had been a ‘shadow pandemic’ in Europe already before COVID­19 broke out.

“During the COVID­19 pandemic, cases of domestic violence have increased, bringing to the  attention of all that for many women and girls home is not a safe place. The scale of the problem remains alarming,” said Josep Borrell, EU High Representative, in a statement ahead of the International Day for the Elimination of Violence against Women on 25 November.

“Over the year, we also witnessed worrisome developments threatening women and girls worldwide. Let’s make Europe and the rest of the world safe for all women and girls,” he stressed.