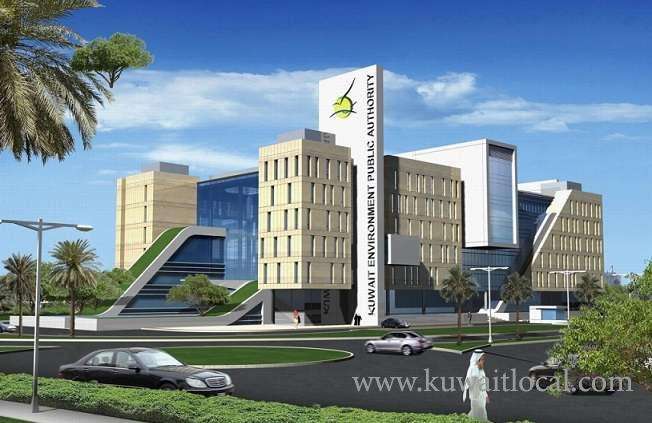 Speaking to the press last Thursday on the side-lines of a field workshop concerning the rehabilitation of the desert ecosystem at the Al-Liyah natural reserves, head of the Environment Public Authority (EPA) and its board of directors Sheikh Abdullah Al-Ahmed Al- Sabah stated that camping season is a disaster that destroys the environment every year, due to the cast amount of litter left behind by the end of the season.

For this, he called on camps owners to remove their own litter before leaving their camping sites as a specialized committee from the EPA will execute investigative sweeps and those caught in violation will be subjected to legal procedures.

He pointed out that the total size of the natural reserves comes up to fifteen percent of the Kuwait’s surface area and that the authority is currently working on a directive that would increase this number, which will demand a lot of effort and collaboration with numerous bodies especially the state municipality, but the matter is dependent on an approval from the high council for environment. Sheikh Abdullah Al-Ahmed Al- Sabah noted during his speech that they are currently finalizing logistics in order to open the Al-Jahra natural reserves to the public and provide the necessary services, which are all expected to be completed by this Spring.

The head of EPA went on to thank the Kuwait Institute for Scientific Research (KISR) for all its efforts in rehabilitating the desert eco-system at Al-Liyah, which was one of the most damaged areas in Kuwait based on UN surveys.

The efforts have transformed the area from a barren patch of desert to one of the most vibrant areas in Kuwait, filled with various desert life. Speaking on behalf of the General Manager of KISR, Head of the Department of Science and Technology Dr Sameer Al-Zanky stated that this program asserts Kuwait’s keenness in environmental conservation efforts through the use of all its technological capabilities. He affirmed that they have successfully rebuilt the infrastructure and corrected the damages done to this area due to the extraction of gravel, which has destroyed its vegetation layer causing the loss of its biological diversity and eroded its ground, causing an increase in the rates of sandstorms.

He clarified that the journey of rehabilitating Al-Liyah, an area of 179 sq kms, started as an initiative from the follow-up committee for security decrees under the state Cabinet in collaboration with KISR, EPA and the Public Authority for Agricultural Affairs and Fish Resources (PAAAFR) back in 2002, and that after 15 years, “it has recovered.” From his side, Deputy Director of Financial and Administrative Affairs at the Public Authority for Applied Education and Training Dr Hajraf Al- Hajraf, after extending his gratitude to all concerned in what he called a tremendous achievement, announced that as a gesture of support, they are going to donate ten thousand desert saplings to the reserves, and provide the workforce of volunteering teams to plant them.

Under the sponsorship of Al-Sayer Group, the event was held at a camp inside the reserves where students from different high schools around Kuwait and the College of Applied Education and Training were present, helping plant the saplings and enjoying the pristine state of a desert ecosystem. Other participants including the Scientific Centre and the Ministry of Interior were present in booths, educating the students on their respective expertise.