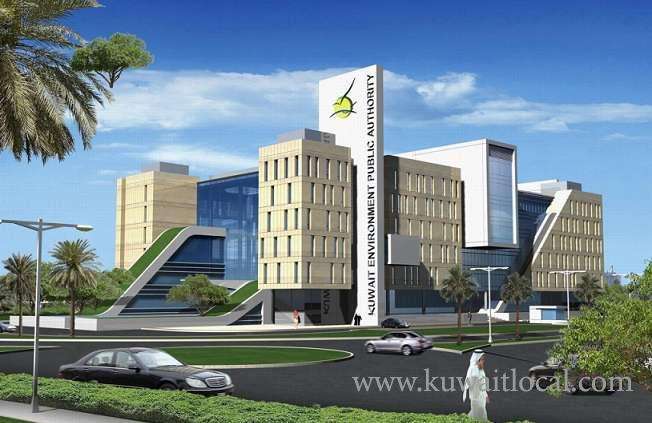 Kuwait's Environment Public Authority (EPA) will be celebrating on Sunday the World Wildlife Day, themed this year "Listen to the young voices." The celebration, to be held in collaboration with Kuwait Environment Protection Society (KEPS) and the Public Authority for Agriculture Affairs and Fish Resources (PAAFR), reflects the awareness of the Kuwait government and non-government institutions about the need to conserve the natural resources, EPA said in a statement on Saturday.

The theme signals the significance of participation by the youth in the activities related to environment protection, according to the statement. To celebrate this occasion shows Kuwait's commitment to the efforts meant to raise the awareness of the individuals and the communities about the Convention on International Trade in Endangered Species of Wild Fauna and Flora (CITES) and its applications.

On the agenda of the celebration, EPA said it includes an item for youths to speak about their experiences in the area of environment protection. Two documentaries will be screened to show the fauna and flora life in Kuwait including the economic and medical values of herbs such as Rhanterium epapposum, a plant of the Asteraceae family locally known as "al-arfaj."

During the celebration, PAAFR and the Scientific Center will display some live and embalmed wild plants and animals that use Kuwait's coastline as their natural habitat such as parrots and owls, the statement went on.

A photo gallery will be held to shed light on the kinds of migrant birds and aquatic life in Kuwait, it said, adding that EPA and KEPS will unveil three scientific publications on the fauna and flora life in Kuwait.

World Wildlife Day is an opportunity to raise awareness of the multitude of benefits that conservation provides to people, and reminds us of the urgent need to step up the fight against wildlife crime, which has wide-ranging economic, environmental and social impacts.

Adopted at a meeting of the International Union for Conservation of Nature (IUCN) in Washington in 1963, CITES is a multilateral treaty to protect endangered plants and animals; its aim is to ensure that international trade in specimens of wild animals and plants does not threaten their survival.