<![endif]-->
Advanced Search
Employees Hired In Public Sector On The Strength Of Certificates From The Universities In Athens
Category: Kuwait 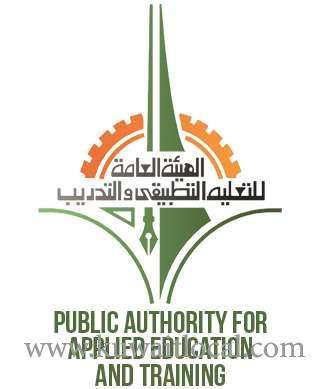 Minister of Education and Minister of Higher Education Mohamed Al-Faris said the decision to declare null and void the appointment of employees hired in the public sector on the strength of certificates from the universities in Athens is final, reports Al-Qabas daily.

The Minister was referring to the appointments in the Public Authority for Applied Education and Training. He disclosed these employees will be referred to the Public Prosecution and the decision is effective and irreversible. He told the daily, “I have ratified the minutes of the meeting of the board of directors on the issue of these ‘fake’. I am waiting for the resolution to be sent for my approval. We will follow up the matter with the officials so that the implementation is not delayed.”

On the other hand, informed sources said the Legal Affairs Department of PAAET has recently cancelled the decisions of appointments in the Faculty of Basic Education. The sources added the decisions were issued after it was discovered these persons were working with the Ministry of Education in administrative work and an employee in the management of the automated system in the ministry amended the data and made them teachers and ‘gave’ them more than 10 years of teaching experience.

The sources disclosed these persons had applied for jobs after presenting the teaching experience certificates and were actually appointed on ‘wasta’ from an MP, although they do not have any teaching experience. Meanwhile, Minister of Education and Higher Education Dr Muhammad Al-Fares has denied the alleged cancelation of the condition to enroll in a public university within two years after obtaining the secondary stage certificate, stressing the condition remains in effect, reports Al- Rai daily.

Head of Kuwait Cultural Office in Cairo, Egypt Counselor Dr Ahmed Rashid Al-Mutairi asserted the rumor on the cancelation of the abovementioned condition is baseless. He explained the decision of the General Directorate for Foreign Students applies to all students, except those from countries which require students to submit recent secondary stage certificate for completing studies in public universities. He added Kuwait is one of the countries committed to such condition.