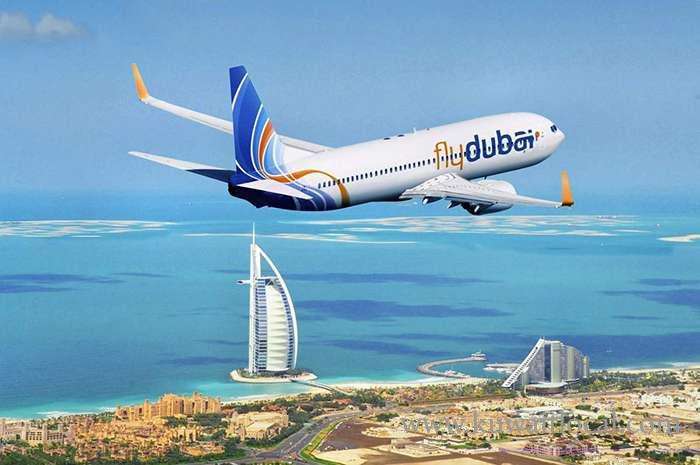 Gulf carriers are suspending flights to Qatar for an indefinite period from Tuesday morning following the cut in GCC diplomatic ties.

Etihad Airways, Emirates, flydubai and Gulf Air were among the airlines that issued statements announcing the suspension of flights to Doha’s Hamad International Airport, and most said they would issue refunds for affected passengers.

The UAE, along with Saudi Arabia, Bahrain and Egypt, cut diplomatic ties with Qatar over its relationship with Iran and support of the Muslim Brotherhood. An Emirates spokesperson said in a statement: “As instructed by the UAE government, Emirates will suspend its flights to and from Doha, starting from the morning of 6 June 2017, until further notice.

“All customers booked on Emirates’ flights to and from Doha will be provided with alternative options, including full refunds on unused tickets and free rebooking to the nearest alternate Emirates destinations.

“For more information, customers can call the Emirates Contact Centre on 600 555555, or visit‎ www.emirates.com.”  The statement added: “We apologise for the inconvenience caused to our customers.”

It was not possible to book future flights from Dubai to Qatar via Emirates’ website on Monday – a message appeared citing technical issues. A flydubai spokesperson said: “From Tuesday 06 June 2017 all flydubai flights between Dubai and Doha will be suspended.

Bahrain’s Gulf Air was contacted for comment, and is shortly to issue a statement. It too, is believed to be suspending flights to Qatar from Tuesday. The move by Gulf carriers follows on Etihad Airways' decision earlier this morning to suspend its Doha flights.

Qatar Airways announced on its website it had suspended flights to Saudi Arabia – but it did not say whether similar suspensions would apply to other Gulf states.

Its statement said: Qatar Airways has suspended all flights to the Kingdom of Saudi Arabia until 23:59 UTC on 05thJune (02.59 Doha Time on 6th June). Oman Air, which typically prefers diplomatic neutrality, said it would continue to operate flights to Doha as normal.