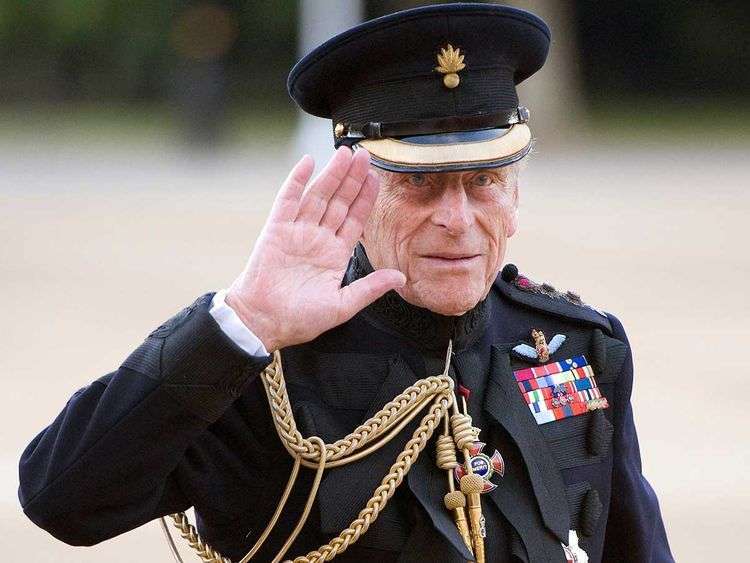 Sheikh Nawaf said in the cable that the United Kingdom lost one of it’s most influential figures. He also praised the support and effort Prince Philip showed towards Kuwait’s issues, Kuwait’s state media KUNA reported.

In addition, the Emir sent a cable to Prince Charles, Prince of Wales, expressing his condolences for the passing of his father. He wished Prince Philip forgiveness and the Royal Family patience.

In his cable to Prince Charles, Sheikh Nawaf recalled Prince Philip’s stance towards Kuwait and the high-esteemed stature he had enjoyed at the local and international levels as well as his contributions for serving his homeland.

Kuwait and the UK have a long standing relationship that dates back to 1899 when Kuwait became part of the British protectorate that lasted for 62 years.

Prince Philip, Queen Elizabeth’s husband, passed away at age 99 in Windsor Castle on Friday morning, according to a statement by Buckingham Palace. He was the longest serving royal consort in the UK’s history and was at Queen Elizabeth’s side for decades.