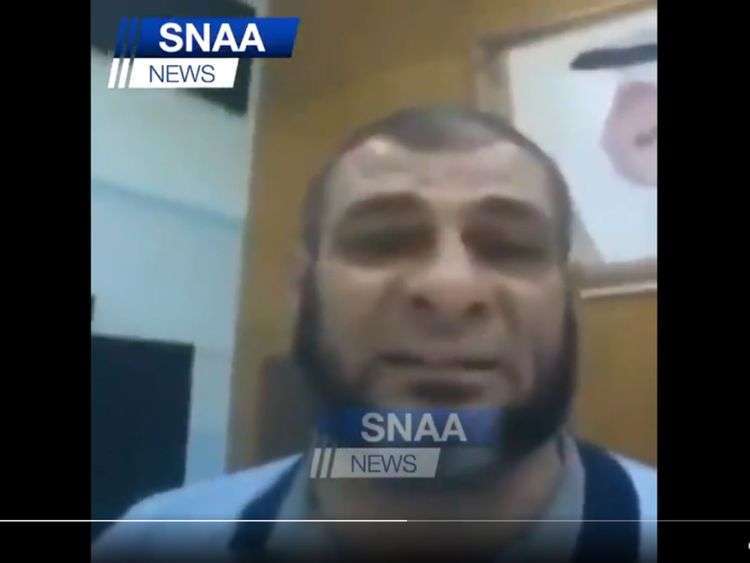 A video of an Egyptian school guard, Mohammed Kamal Jaafar, went viral on Monday as he expressed his frustration for not having received his salary for over five months.

Jafaar told local media, “I was afraid to speak out in the beginning because I was afraid that they would cancel my residency if we said anything.”

He pointed out that he was amongst 300 school guards, employed by a company that is contracted by the Ministry of Education, whose salaries have not been paid.

A few hours after the video was posted, Jaafar was called into questioning by security forces.

Following his release, speaking to local media, Jafaar explained that, “The investigators were good to him and they brought in the owner of the company to settle the matter.”

Once the news was made public, a hashtag went viral on Twitter calling for the release of Jaafar. Several Kuwaitis demonstrated outside the school Jafaar worked at to protest the injustice.

Several MPs intervened in the incident. MP Muhannad Al Sayer stated that he called the Undersecretary of the Ministry of Interior to understand what happened and was told that Jaafar was brought in to settle the situation with the company.

MP Saleh Al Mutairi told local media the security forces did their job and were cooperative. He added that there was miscommunication between Jaafar, the company and the Ministry of Education. Photos circulated on social media of Al Mutairi and Jafaar in the car together after his release.

In addition, MP Abdullah Al Mudhaf posed a parliamentary question demanding that the Ministry of Education provide them [parliament] with the names of the companies that have failed to pay their employees’ salaries.

In addition, the Public Authority for Manpower (PAM) gave the company 24 hours to pay all the workers their overdue salaries.