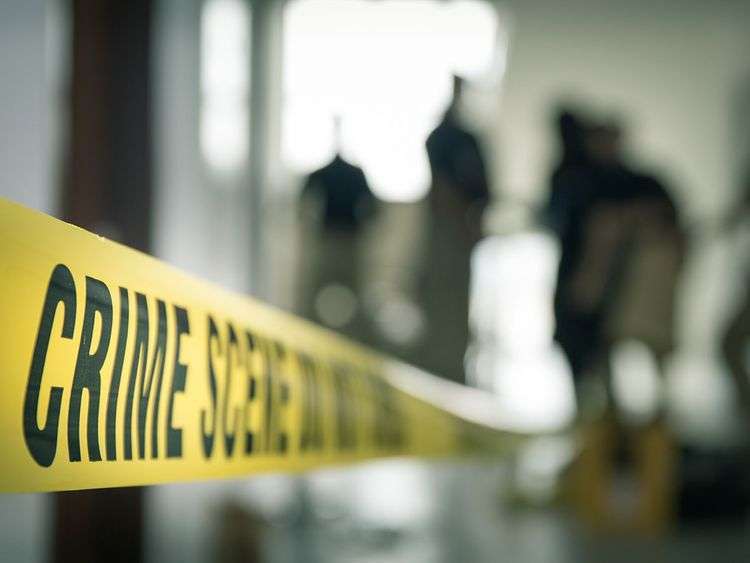 A 26-year-old Egyptian mother killed her baby after repeatedly striking the three-month-old on the head using a remote control, killing him on the spot as a result of blunt force trauma, local media reported.

The mother is said to have fled the scene as soon as she realised the baby had died.

The crime came to light when the baby’s 44-year-old father returned home from work. To his shock, he found his infant lying in a pool of blood in the living room motionless and his wife missing.

He immediately reported the incident to local police who rushed to the scene. The father accused his wife of killing the baby over a family dispute.

Police launched a manhunt and nabbed the woman.

Upon being interrogated, the wife confessed to killing her baby using a remote control because he was crying.

“On the day of the incident, I was washing our clothes and while carrying my baby, we slipped on a wet floor, which caused the baby to cry. I tried to calm him down but to no avail. This got on my nerves and prompted me to hit him repeatedly with the remote control on his forehead, leading to his death,” the mother said in her confession.

She was accused of intentionally killing her baby and will be referred to public prosecution.