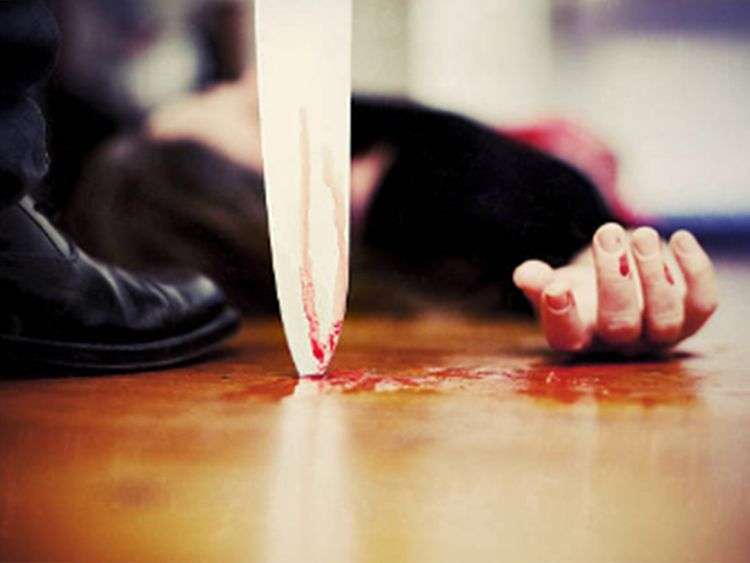 An Egyptian man, working in Kuwait, has stabbed a woman compatriot in the street in the Gulf country, mistaking her for his ex-wife, a newspaper reported Sunday.

The 32-year-old man stopped the victim who was on her way to visit her husband at a Kuwaiti hospital and stabbed her three times in the face, Al Anba reported, citing a security source.

In investigations, the attacker admitted that it was the first time he saw the victim and that he had mistaken her for his ex-wife because the victim was driving a car similar to his ex-wife and wore a hijab veil that also looked like that of his ex-wife, according to the report.

The 27-year-old victim was hospitalised and underwent several face operations, the source said. She is reported to be in stable condition.

“Intensive investigations will be conducted with the accused to reveal the whole truth. He should also explain why he had a knife inside his car,” the source said.

The assailant will be referred to public prosecution on charges of attempted murder. 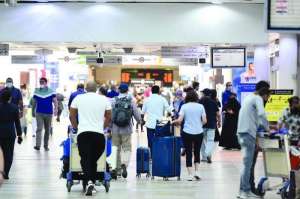 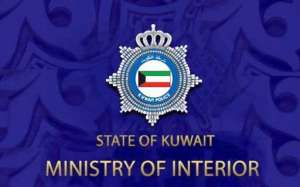 Death Of Indian Delivery Worker Was Due To Natural... 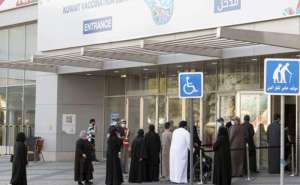 Vaccination Only With Prior Appointment; Rumors' D... 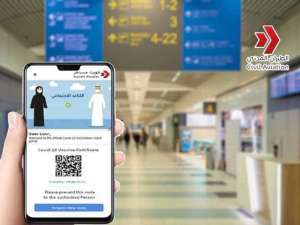 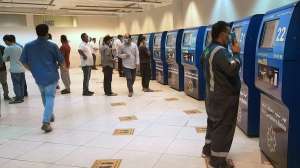 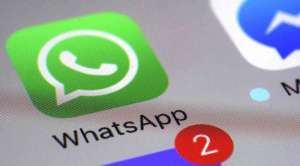 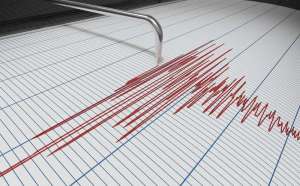