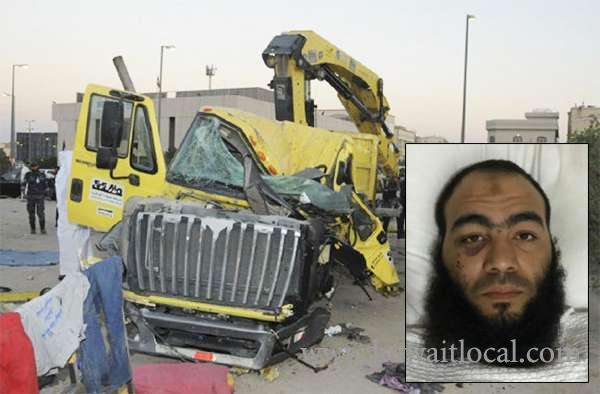 The Appeals Court has upheld the verdict of the lower court and turned down the request of the defence attorney to release his client, an Egyptian believed to be member of DAESH, who was accused of trying to kill US troops in Kuwait, reports Annahar daily.

The Criminal Court had earlier sentenced the man to life imprisonment in a case filed by the State Security police accusing the man of attempting to kill five American military men.

Case papers show, the Egyptian driving a garbage truck loaded with explosives rammed into a truck carrying five US soldiers in Kuwait.

The soldiers escaped unhurt but the trucker was injured and in his vehicle police found Islamic State propaganda material.

The attempted attack was the first by the Islamic State group to target American troops in Kuwait, a staunch US ally in the region.

The state-run Kuwait News Agency (KUNA) had identified the attacker as Ibrahim Sulaiman, born in 1988, and had published a picture of the alleged assailant lying in a hospital bed, with a bruise beneath his right eye.

KUNA had reported that the five US soldiers had escaped unhurt but Sulaiman suffered multiple fractures and injuries.

At that time KUNA report did not show the location of the failed attack, though it had published pictures of the aftermath of the crash showing a wrecked garbage truck, as well as items it described as a suicide belt loaded with shrapnel. The pickup truck apparently carrying the soldiers had the left side of its bed smashed.