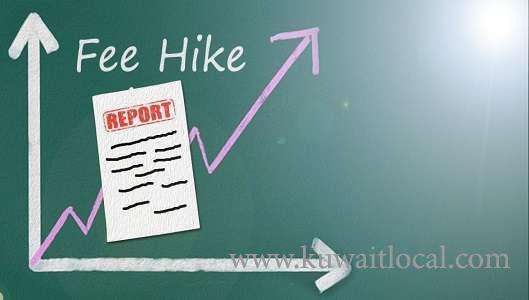 Minister of Education and Minister of Higher Education Hamid Al-Azmi officially issued a decision with regards to private school fees for the year 2018/2019. The decision included a halt on fee increase for all private schools (American, English, bilingual, French, private Arabic, model Arabic, Indian, Pakistani, Filipino and the private Iranian school), and approved the fees of 2017/2018 for 2018/2019.

It also included that private and model Arab schools, Indian, Pakistani and Philippine schools must comply with the salaries issued in decision 19724/2002 issued on 18-19/11/2014 for the year 2018/2019, and they represent the minimum salaries, provided that they do not affect any additional rights for workers in the school.

The private education department will approve fees for schools that are to be licensed or stages to be added to existing schools starting from 2018/2019 with the same mechanism, and these schools must comply with the rules and standards set by the education ministry.