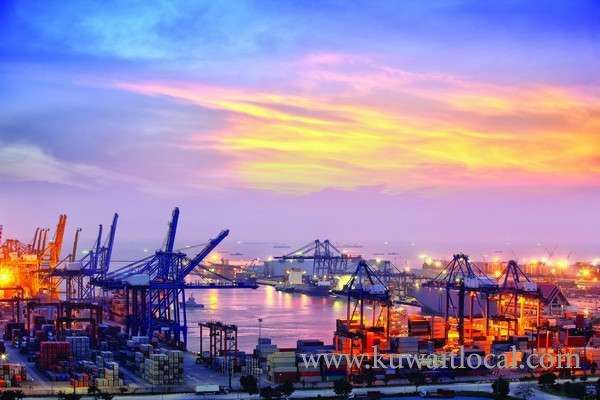 The International Monetary Fund (IMF), in its most recent assessment of economic growth for the region, said that the Gulf Cooperation Council (GCC) countries, already facing a ‘tightening’ of public spending due to persistent low oil prices, are expected to see growth slow further this year from 3.75 percent to under 2 percent.

In the Middle East and North Africa, oil exports for 2015 compared to 2014 were down by US$319 billion. Based off current projects the IMF expects a further drop in oil revenues for 2016. The Regional Director of Middle-East and Central Asia department at the IMF, Masood Ahmed, said, "We have downgraded our projections for growth for nearly all the exporters in the Middle East and North Africa even after the numbers in January that were significantly downgraded already."

In the medium term, the overall growth rate for oil exporters will increase from two to three percent "mainly due to the increased growth in Iran because of the effect of lifting sanctions," he said. Iran is expected to produce an extra 600,000 of barrels a year due to the lifting of sanctions following the nuclear agreement. Meanwhile, Iraq is also expected to increase its oil production.

"This means that this effort to consolidate their spending and raise non-oil revenues is something that countries in the region will need to continue over many years." The non-oil growth in GCC states is projected at just below 4 percent for both 2015 and 2016, a reduction of 1.75 percent percent compared with 2014.

However, Mr. Ahmed noted, "Fortunately most of these countries have the financial resources that they have built up and the capacity to borrow from the markets, they don't have to make the adjustment brutally but most do it in a gradual way; nevertheless it is an adjustment that has to be made."

Spillovers from the decline in the GCC have also had some negative effects on oil importing countries in the region, in terms of remittances, investment and tourism. Another major factor affecting the Middle-East outlook is conflict in the region including the "horrendous cost in human life and damage to those societies and they have given rise to large number of people ... who are displaced as refugees," added Mr. Ahmed.