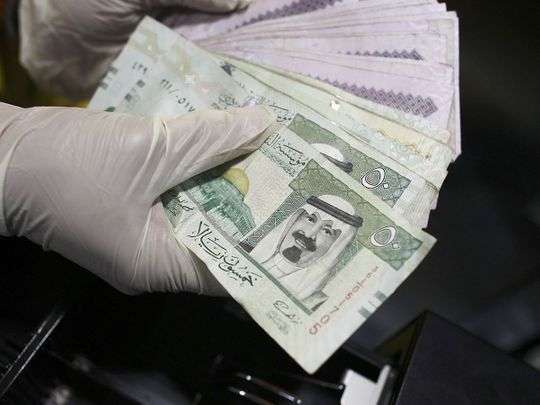 According to Saudi Arabia, residents are prohibited from playing music in residential areas during Adhan and Iqamah (the Islamic first and second calls to prayer, respectively).

The Saudi Thouq organization will fine the first offender 1,000 Saudi Riyals and the second one 2,000.

Shorts are also prohibited in mosques and government buildings in Saudi Arabia with fines ranging from 250 to 5,000 Saudi Riyals.

Kingdom does not consider men to be violating public decorum by wearing shorts in public.

• Failure to remove pet waste
• Occupying seats for the disabled
• Bypassing barriers when entering public places
• Wearing improper clothing in public, such as underwear or pajamas

• Wearing a shirt with nude photos on it

A fine of SR50 to SR6,000 will be imposed for the aforesaid infractions, according to the ministry.

Saudi Arabia had already banned most of these actions, but no punishment was offered, and a judge made the decision.